How Suppressors Work in MWII? Find Out Here!

Are suppressors now useless in the game? How do they work now? 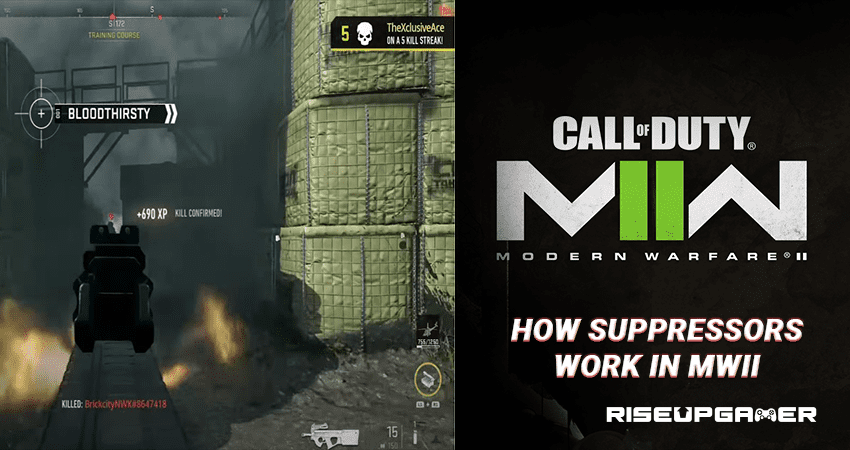 As the new Call of Duty: Modern Warfare 2’s multiplayer kicks into gear, many now start to wonder which mechanics of the game they should focus on, or at least, take into consideration every time they play a round. Sometimes, all it takes is that one feature in the game that most players tend to just ignore to walk out of several multiplayer rounds as the victor.

Today, we would be looking at the suppressors in Call of Duty: Modern Warfare 2’s multiplayer – how it works and if it’s even worth the players’ time.

How Suppressors Work in MWII?

In the previous Call of Duty multiplayer games, every time a player fires their equipped unsilenced gun, they would show up on the mini-map as a red dot.

This signals other players where the enemies are or at the very least the general direction they may be found.

However, in the new MWII, the mini-map on each player’s HUD is completely reworked.

No matter how loud your weapon fires, you won’t show up on your enemies’ mini-map – leading many to wonder, what the point of suppressors even in this game is.

Instead of affecting the mini-map, suppressors now impact what’s going on in each player’s compass (located on the top of the screen).

Every time a player fires their unsilenced gun, they would show up on the compass as a red dot, instead of the traditional mini-map. And when using a suppressor, they won’t show up at all.

Call Of Duty Modern Warfare 2: How To Add And Invite Friends

Basically, it’s just how it works from before, albeit on a different section of the HUD entirely.

Nevertheless, this transition to the compass made using suppressors not that appealing anymore. There are fewer benefits of using one now compared to the previous Call of Duty multiplayer games.

To give you the answer straight, suppressors aren’t entirely useless in the game. Yes, they may be less effective nowadays, but they can still work wonders when used by the right player.

It still suppresses your audio cues significantly every time you hit the trigger and can work really well to hide you from UAV killstreaks.

That is it! Now you know how suppressors work on the new MWII. Try it out in some of your rounds and see if it benefits you still as much as it did in the previous games. 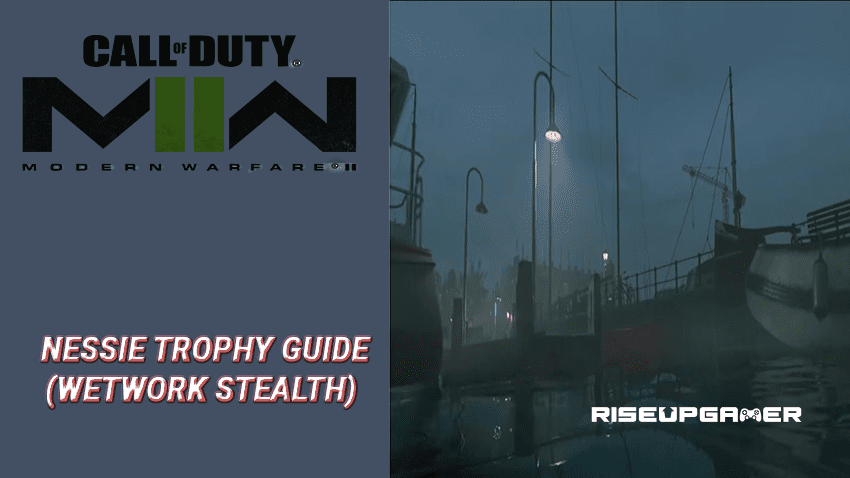