How Much Is A Ride Cow Worth in Adopt Me

Is a Ride Cow really that valuable? If so, how much more compared to the regular Cow pet? 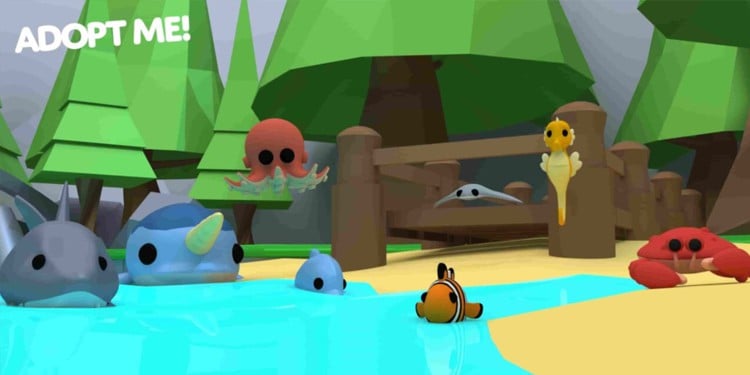 A common misconception is that ride pets can be worth high-tier legendaries, even though the exact pet, that’s not a ride version is low in value. Pets which are ride, yes, are worth more than the normal version, but depending on the value of one pet, its value can grow either drastically if its already high, or grow by small amounts if the value of the pet is low. For example, how much is a ride cow worth?

How Much Is A Ride Cow Worth – Adopt Me

The Cow is sort of infamous in this game. Even though the pet isn’t any of those ultra-unique pets, it is still desirable among the Adopt Me community. And for those pets which have higher demand, the value grows.

For those of you that are not aware, at the moment, the only way to get a ride cow or a regular cow is by trading with other players. It has been unavailable for some time now.

At the moment, you’re looking to get either one ride Golden Dragon, a ride Frost Owl, or a ride Kangaroo. All things considered, the cow’s value has grown substantially since its release.

Adopt Me: Turtle Worth | Price

Plus, we got to remember that this is only a rare pet, which values don’t grow as much as those of the legendary pet. The real question with the cow at the moment though, is whether its worth will continue to linearly grow, or become stale, or even drop in value.

It seems as though, it will remain stale, at least, that’s my prediction. This is purely speculation though, and shouldn’t be taken as an actual fact.

But the evidence does suggest a drop in demand. To understand why this can negatively impact its worth is simple. The less demand there is for a particular pet, the less players are looking to get one, which in turn lowers its value because not many players are willing to trade for it.

It is still a cow, and it is unavailable, so chances are that its value will remain as high as it is right now. 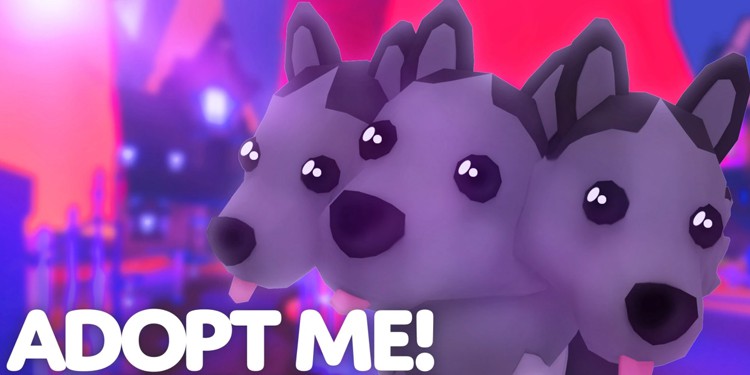