How Long is The New Jurassic Park Movie? Find out!

By Borut Udovic
It’s time for a new adventure from the Jurassic Park movie! 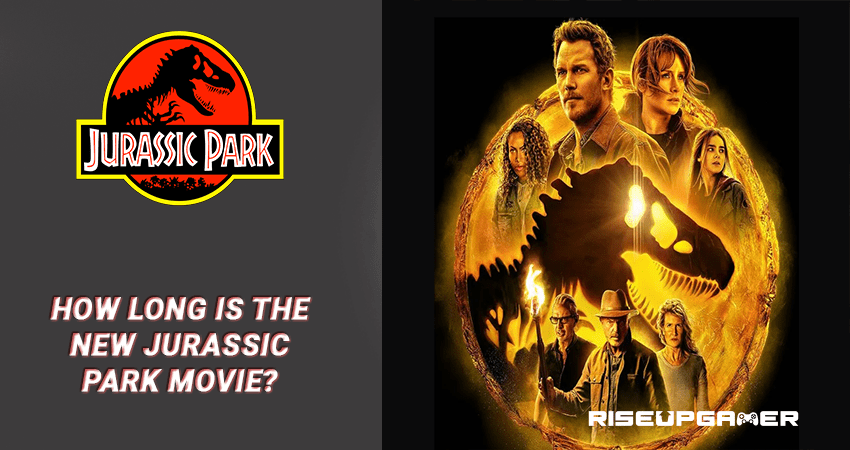 Everybody looks watching Dinosaurs wreaking havoc and if you are interested in the same then the latest Jurassic Park: World of Dominion movie might be the perfect choice for you. This article will tell you about the length of the movie.

How Long is The New Jurassic Park Movie? Find out!

Jurassic Park World Dominion is the third instalment of the Jurrasic World franchise and it has a good cast that includes Chris Pratt, Bryce Dallas Howard, Laura Dern, Jeff Goldblum, and Sam Neill among many other stars.

The movie is the sequel to Jurassic World: the Fallen Kingdom and the story continues four years after the destruction of Isla Nurblar. Dinosaurs have become an integral part of society as they live and hunt alongside humans. The fragile balance of the planet is now in danger as humans are getting increasingly targetted by these new invasive creatures.

Jurassic Park World Dominion has a total runtime of 2 hours 27 minutes and was released in theatres on 10 June 2022. If you are interested in watching Dinosaurs wreaking havoc and hunting humans, then this movie is definitely worth a watch! 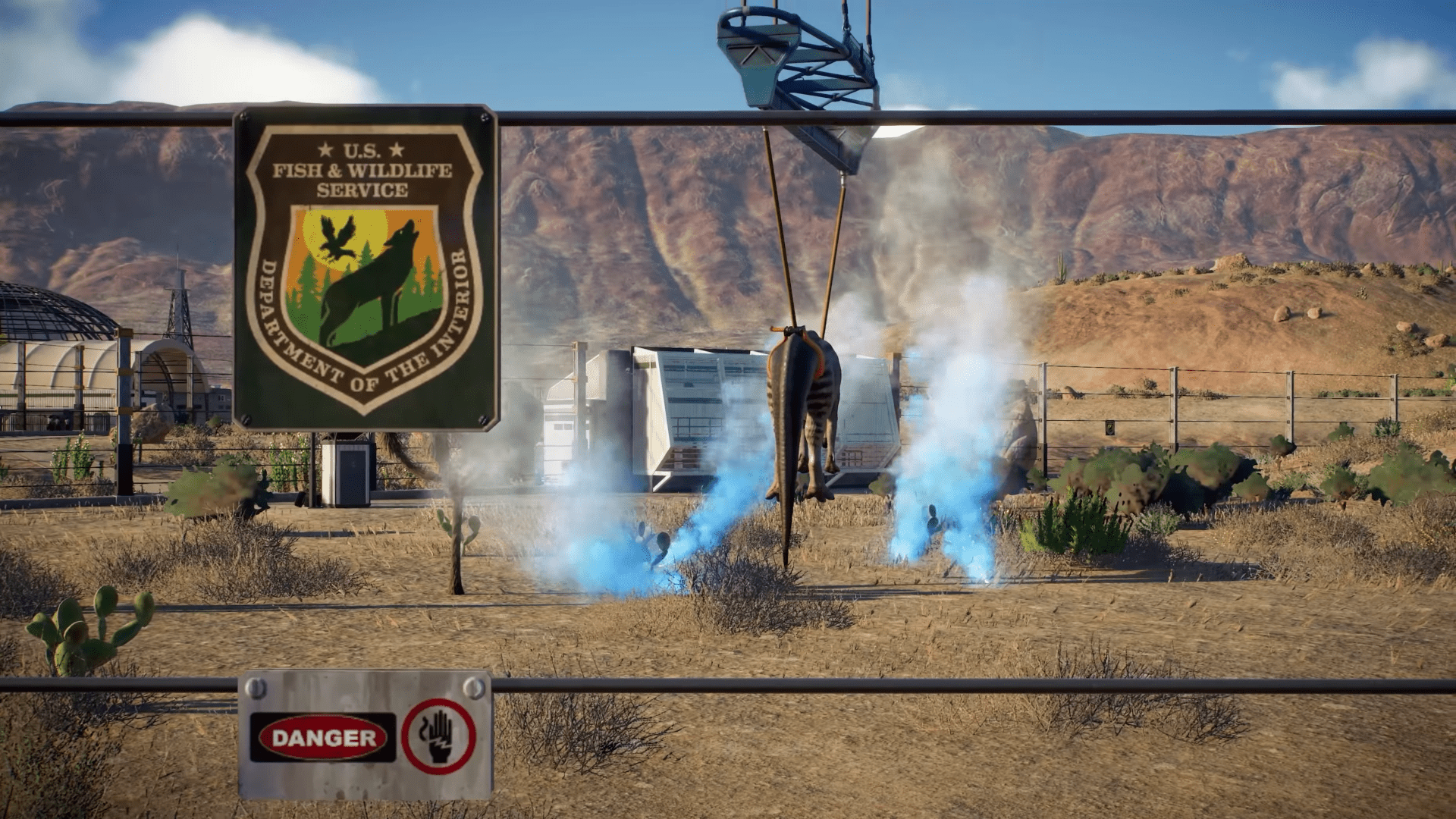