Gwent: Does it have controller support?

It’s time to play Gwent on your favorite controller or maybe not? Keep reading our article to find out! 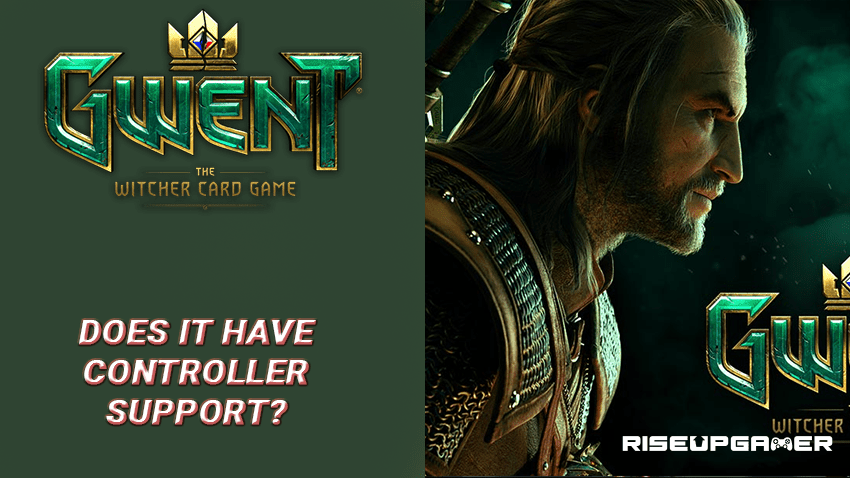 Gwent is a popular card-based game developed by CD Projekt Red, the studio known for Cyberpunk 2077 and Witcher 3. You need to command characters from the Witcher series in the game to compete against other players online. This guide will tell you whether the game supports a controller or not.

Gwent: Does it have controller support?

The developers also recently asked in a poll whether PC players would like to have controller support in the game and 52.9% voted No as their answer.

According to some Redditors, the reason why the company has decided not to support controllers is that every menu and navigation point in the game needs to build from scratch keeping controller input in mind. This can take a lot of resources and time which CD Projekt Red most probably isn’t interested in considering given the small player base of the game.

Given the fact that the Unity engine that powers Gwent is a couple of years old, it might also result in bugs and issues if the developers tried to add controller support.

Another thing to consider is that Gwent is available across multiple platforms such as Android, iOS, Windows,macOS, Xbox and Playstation which means that adding controller support can take a lot of time for all the versions.

While it is understandable that the developers don’t wish to spend a lot of time adding controller support on a game that belongs to a niche category, it would be a nice touch for those interested since the game is receiving a new expansion called Rogue Mage. 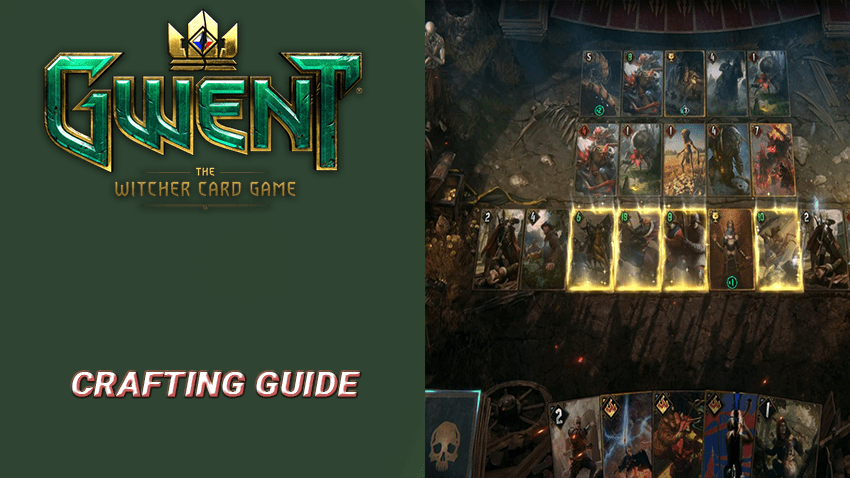