Gwent: Beginner Guide (Everything You Need To Know)

By Borut Udovic
Check out the Beginner Guide to Gwent! 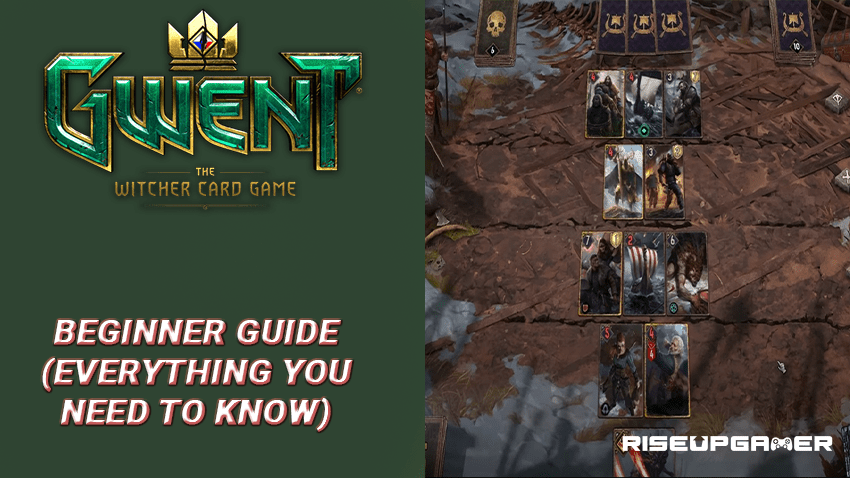 Gwent is a strategic online card game of choices and consequences where skill, not luck, is your greatest weapon. The game is about the clash of two armies locked in mortal struggle on a battlefield where the players are the leaders and the cards their force. Pick a faction, build an army, and wage war against other layers across multiple game modes. With hundreds of cards to collect, charismatic heroes, mighty spells, and special abilities, new strategies are always a thought away.

In this guide, we will show you Everything You Need To Know About Gwent!

Gwent: Beginner Guide (Everything You Need To Know)

Stick to One Faction

If you start playing Gwent, the first beginner tip is to stick to one faction. There are a total of six factions in Gwent, and we recommend sticking to one of those at the start until you are confident in the gameplay and have learned those cards.

Northern Realms is one of the best factions and focuses on boosting their own units from soldiers and mages through to kings and queens in epic warfare battles.

Skellige, the faction of mighty warriors tends to have more control decks that do a lot of damage. If you like the Vikings, you will definitely love this faction.

The Empire of Nilfgaard, one of the most popular factions will frustrate you beyond belief at first as it uses sneaky tactics to steal locks and infiltrate your units.

Monster uses beasts and creatures that can multiply and swarm or consume their own units and gain a lot of points.

Skytell includes non-human units like Elves, Dryads, and Dwarves that use traps and sneaky tactics to destroy and move your unit on the battlefield.

Syndicate is the most advanced and newest faction, so save this until last as it uses a unique coin system which is pretty confusing for beginners.

If you are a new player, we recommend starting with either Northern Realms, Skellige or Monsters, as these have the easiest elements to pick up for beginners.

This is super important for winning Gwent games and is something that beginners might struggle with a lot. You have to start with the starter decks that are offered in the game.

There is one for each faction. It might be a bad idea to start importing top trending decks from the playground website when you’ve just started playing because here you’re going to spend a lot of resources, crafting those cards for that deck and you won’t have an idea how to play it.

If you played a few games with your starting deck and you’re ready to upgrade it, make sure that your deck synergizes. Essentially this means that all the cards in the deck work well together and it has a focus, and it isn’t trying to do too many things at once.

For example, is it an engine deck that generates a lot of points over a long round or is it a more controlled deck that focuses heavily on damage. It is great to have this focus because you will know what the deck is doing and you know how to play it.

A great example of units that synergize are Tridam Infantry and Temerian Drummer.

Tridam damages a random unit whenever he is boosted and Drummer can boost the unit to his right by one. This is a great combo for beginners to understand how synergies work.

An example of an anti-synergy would be Geralt and Lacerate. Geralt has tall damage because he damages an enemy unit that has nine or more power, whereas Lacerate does wide damage, damaging all enemy units on a row by two.

If you use Lacerate, you are decreasing your chances of having an enemy unit that is nine or more power.

If you’re going to lose round one and pass, the opponent will have to go one card down in order to win, and even though you’ve lost round one, you will have a card advantage for round two which is of course going to help you win the game.

The player who wins round one automatically goes first in round two. You can also pass and go directly to round three but that depends on the deck you’re playing and the cards that you have in hand, which means it is very important to know your game plan for your deck to continue forward.

Bleeding is where you win round one, and in round two you keep playing. What you need to do is to force your opponent to play as many cards as possible, and to get out their best cards, and they won’t have them in round three as the opponent needs to win round two.

If they lost round one, they will need to win round two to get into round three. That’s why you have to make it as hard as possible for them to win the round. You should keep playing units that you don’t necessarily need for round three.

If have units that you don’t need for round three, you can bleed them to make them play cards that they might need in round three, and that will put you in an advantage and if you’re on the receiving end of this, you are being bled.

If you decide to try out bleeding in round two, is important to not give yourself a card disadvantage. It is a great idea to bleed if you know that your deck does better in a long round three.

You should not play all your best cards in round one, because if you do that you won’t have what to play with in round three which brings back to knowing how to play your deck.

Typically, you will use more bronze cards in round one to save your gold or legendary cards for round three. Another thing that is going to help you with managing your cards is what your win conditions are.

This means knowing what cards you need to win in round three and not wasting them beforehand.

For example, if you have Queen Meve who boosts all units every three turns when she is inspired, it could be your main win situation. If you don’t have Meve but you have King Roegner who removes shields from all units and then boosts himself by three for each shield removed.

There are four types of cards in Gwent 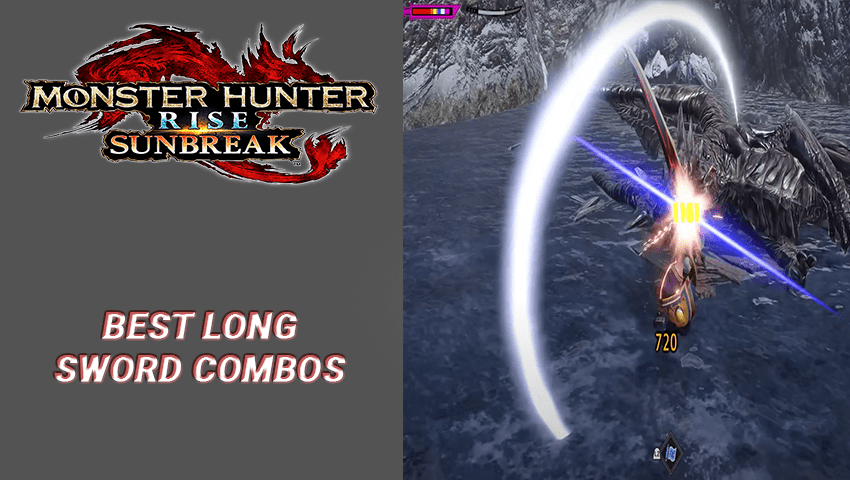