Choose these suits and we guarantee you making a great impact with every match in Gundam Evolution! 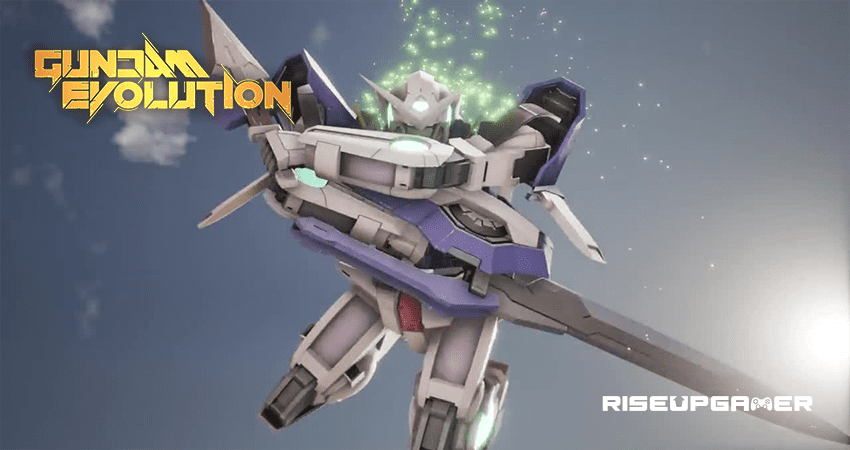 Gundam Evolution, the new team-shooting first-person game developed by BANDAI NAMCO, is already making a huge splash because of its unique take on the hero shooter genre and its high-intensity gameplay, with thousands of players already jumping to it and seeing what it has to offer. With 17 different mobile suits to choose from on launch – all taken from the beloved Gundam anime shows over the decades past, selecting your go-to suit can truly be challenging.

In this guide, we will be looking at the best suits Gundam Evolution has currently and how they stand out from the rest. Here are the best mobile suits to choose from right now in Gundam Evolution.

Barbatos is undoubtedly the king of Gundam Evolution right now. If you would look at the many mobile suits tier list online, you’d most likely always see Barbatos at the very top.

After all, it can two-hit almost every character in the game! On top of that, it also has impressive mobility that enables you to zoom around the battlefield without much of a hassle.

Its chargeable is what allows Barbatos to rip other suits apart with no effort.

It has no movement penalties while charging, deals massive damage on hit, and stuns enemies when it lands – and landing it isn’t that hard at all.

And after dispatching the enemy, Barbatos can simply jump away using its powered leap or pounce on the next target as it automatically refreshes whenever it gets a kill.

If you want to get right into the faces of your enemies and pound them to oblivion, Barbatos is the suit for you, and maybe everybody else’s as well.

Much like the Barbatos, Exia also has an agile and melee-oriented playstyle that can easily catch several enemy players off guard. That said, while the Barbatos struggle to do anything substantial when in a range fight, Exia also offers decent projectile damage with even more mobility prowess.

All this combined makes it so that others argue that Exia is better than Barbatos.

Exia’s tools make it appear in almost any location; it can shave off chunks of health from enemies with its insane melee damage then safely pick them off from long range with a projectile weapon.

Take note however that Exia’s melee damage doesn’t burst enemies like the Barbatos, it is a bit weaker.

Furthermore, operating the Exia to its highest potential also takes a lot of practice. It is one of the most technically demanding suits in the game in addition to being among the squishiest as well.

If you don’t mind taking the front of the damage for your team and creating chaos in the middle of everything, Sazabi may just be the suit for you.

This massive red mech is the tankiest mobile suit in the game because of its high HP pool and ultra-impressive shield ability that practically doubles its durability.

It also can be an ideal support character for your team in the right situations.

On top of tanking the damage for them, the Sazabi can also reveal the locations of enemies with its abilities.

That may be, the Sazabi has some glaring problems. Melee attacks and stun abilities can easily bypass its shield, dealing damage directly to it.

This means that it could struggle from Gundams that want to take the battle to their enemies’ faces, like the first two suits mentioned above.

Contrary to our previous entries, the GM Sniper II wants to do its job as far away from the crowd as possible. It is the go-to long-range mobile suit in the whole game.

A headshot with its sniper rifle disables every mobile suit except the Sazabi.

Much like any other shooting game out there with a sniper character, players that want to main the GM Sniper should have excellent aiming and positioning skills.

As easy as you can pick off enemies from a distance, so too, can the enemies destroy you when caught in a compromising position.

The GM Sniper can also be played as a support. It has a long-ranged revive, a bounce pad to get its team on a higher vantage point, and can reveal all enemy locations for a short period.

If you want to contribute to the team at a distance, then the GM Sniper is for you.

The Pale Rider is perhaps the easiest mobile suit to master in the game. However, that does not mean that it isn’t a viable option to take your game to the next level.

Its assault rifle deals significant damage at all ranges and can shred through enemies that are vulnerable with just a single magazine.

This suit’s EMP and Frag grenades can then be used to punish enemies hiding from it or cover its escape if it needs to boost out of a compromising situation.

On top of that, the Pale Rider also has a healing beacon ability that can heal up its entire team when grouped together.

All in all, the Pale Rider is widely considered the most versatile suit in the game. Beginner or not, you can make a ton of impact playing as a Pale Rider.

That is our pick for the best mobile suits you can main in Gundam Evolution. Remember, Gundam Evolution is a competitive online multiplayer game, so changes can and will come every now and then. Those at the top today can easily find themselves at the very bottom tomorrow, and vice versa. 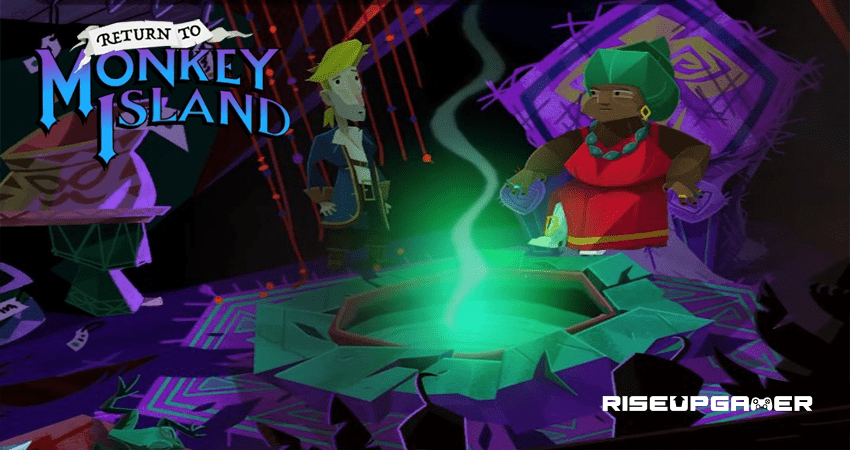