Check out this guide to know everything about Gundam Evolution! 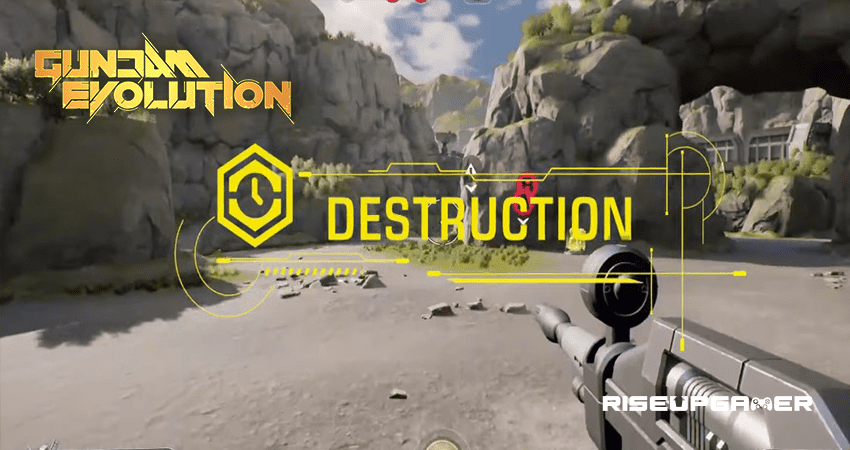 Gundam Evolution is a fast-paced team shooter where players take control of mobile suits from the Gundam anime and challenge each other in 6 v 6 team battles across different modes. There are different types of units that you can control each with its unique skills, support functions and HP levels.

This beginner guide will tell you everything you need to know about the game.

Destruction on the other hand is where you will attack or defend the target areas.

Each of these modes features unique maps, rules and win/lose conditions.

In Point Capture, opposing teams take on attacker and defender roles as they aim to capture and hold two iterative control points.

At the start of the match, attacking teams should make their way to control point A, keeping an eye out for any defenders waiting to strike them.

In order to continue the capture sequence, you will need to eliminate all the enemies within the control point area. Once the gauge reaches 100% and the point is captured, move to control point B.

If the attacking team manages to capture both the control points then the round will be over with both teams switching their roles. The team with the highest points at the end of both rounds wins the match.

The next mode is Domination where both teams compete to control and capture three target areas that change throughout the match.

At the start of the match, check the display at the top to see which target area opens first. After a short duration, the target area will be unlocked and remain open for a limited time.

Once the target area is open, move there immediately to begin the capturing process.

After the process is complete, you will need to hold the objective against the contesting opponents as enemies approach and enter the target area.

You will need to eliminate those opponents to hold the objective and the target area will change frequently throughout the match so you need to keep an eye on the area change countdown on the top. It alerts you about the remaining time as well as the location of the next target area on the map.

In case the target area has been already captured by the opposing team, enter the area to begin contesting their controls and taking out all the enemies will allow your team to resume building the occupancy rate.

You will need to reach 100% occupancy or reach the highest occupancy rate to win the round. The team with the highest points at the end of the match will win.

Last but not least is the Destruction mode where teams battle against each to destroy or protect the target area. When attacking, your objective is to place or detonate a mega charge on multiple targets to destroy them.

You can also capture waypoint areas along the way and controlling these waypoints will allow your team to spawn closer to the target area which is a good strategy to pressurize your opponents.

Make sure to take advantage of the new waypoint location and the round will end after all the targets have been successfully destroyed or the time runs out. The team with the most points at the end of all rounds wins.

That’s everything you need to know about the basics of Gundam Evolution! 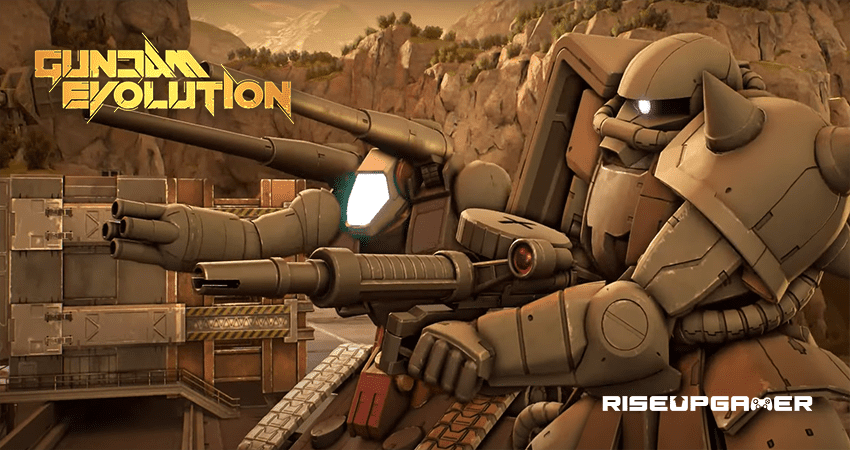