Matija V.
Will we finally be able to play with a female character in Grand Theft Auto story mode? 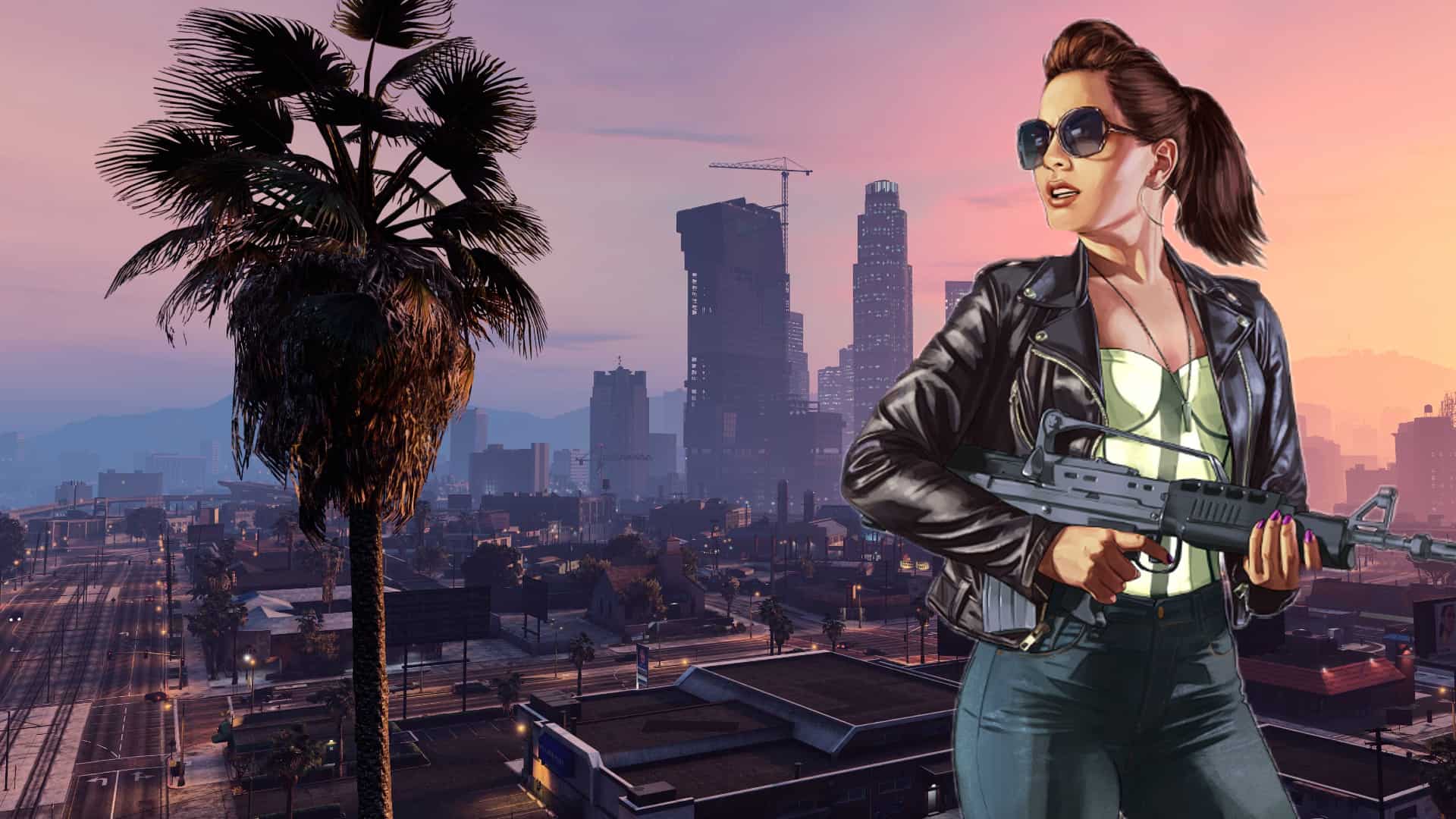 It seems that more details about GTA 6 are coming up everyday, but there’s actually so little confirmed. However, a new report has come up that Rockstar Games’ new title will feature a playable female protagonist.

Bloomberg’s writer Jason Schreier reported on the overhaul of the Rockstar studio culture. With the studio being reactive to politically sensitive topics, Rockstar has removed transphobic jokes from the PS5 and Xbox Series X releases of Grand Theft Auto V and significantly narrowed the gender pay gap in the company.

To add to that, GTA 6 will feature a female protagonist for the first time ever in the Grand Theft Auto series.

According to the report, Grand Theft Auto VI will feature a pair of leading protagonist in the main story. The protagonists will be influenced by Bonnie and Clyde, and one of the characters will be a Latina woman.

The developers, according to the report, are also “being cautious not to ‘punch down’ by making jokes about marginalized groups in contrast to previous games”. It seems like Rockstar is changing its trajectory towards a more gentler, politically correct way for the newest game in the Grand Theft Auto series.

Rockstar has also been known for having an issue of working long hours. Even though that has brought them world record success with Grand Theft Auto 6, nowadays Rockstar is trying to create a more ‘compassionate’ workplace, according to previous employees. 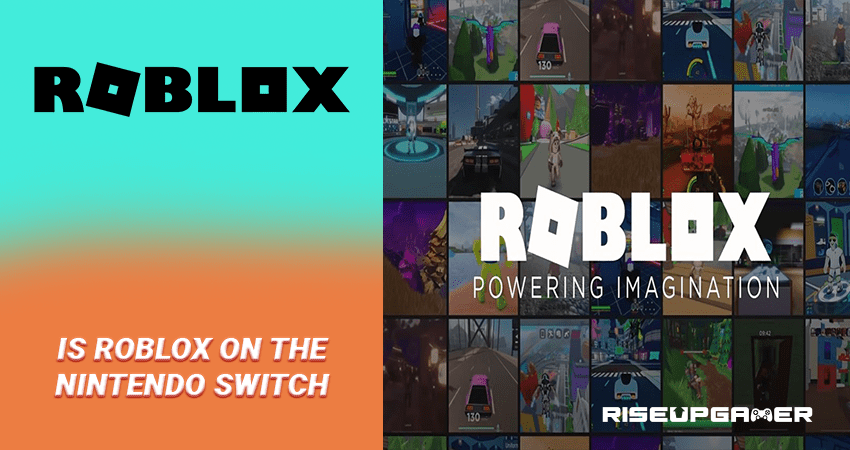