One spin isn’t enough for you? 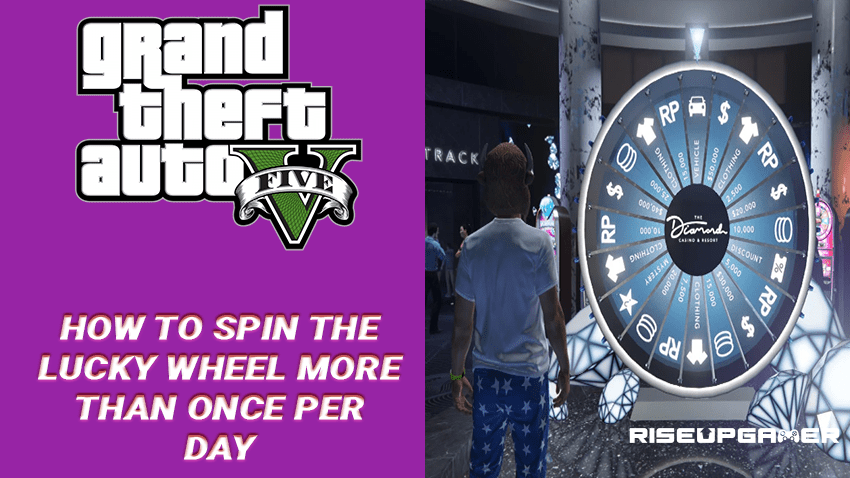 For years GTA fans have been limited to one spin of the Lucky Wheel per day since the wheel is meant to be a daily occurrence, but players have found a way how to spin it more times per day so you can get one big prize you like and maybe in the future we will get an official feature that helps us earn more spins in a day. But for now, this is how you do it!

Stick around and find out more about this topic!

The Lucky Wheel is a feature that got introduced in GTA Online with The Diamond Casino & Resort update, released on July 23, 2019.

This update added the new Diamond Casino & Resort location where you can gamble your money as well as the wheel itself.

The way the wheel works is simple the player gets one spin per day.

The ability to spin resets every 24 hours and with this wheel you can win everything from RP to podium cars and clothing which rotate every week or so.

Even though the spin serves as a mere bonus to your daily income players are still not happy with the way that the wheel works.

Players have developed a method on how to reset the timer of the wheel in order to gain more spins, not more prizes but more spins.

In order to get more spins you have to do one simple task and that is to force close the game, if you’re on pc you can achieve this by exiting the game through Task Manager.

But if you’re playing on console such as PS5 or Xbox you will need to force shutdown the Console itself.

For now there are no other ways to get more spins in a day in GTA Online, but the good news is that we just might get that kind of feature.

Thanks to data miners a screenshot showing three lines of code has been uploaded, showing a possibility that rockstar might add a multiple spin feature for the lucky wheel.

These three lines of code have shown us that there might even be a possibility of earning more than one spin per day, either from missions or tasks that grant you this privilege.

This might be a call to action from Rockstar preventing the use of force quitting the game in order to get more spins or it might just be from the goodness of their heart.

What is definitely for sure is that this kind of update might come out soon and we will finally be able to spin the Lucky Wheel more than once. We can only wait to see what Rockstar decides since the ball is in their court even though this kind of feature will totally change how the wheel functions as a whole.

Anyways that’s a story for another time, have fun exploiting the Wheel and get ready to win some cars! 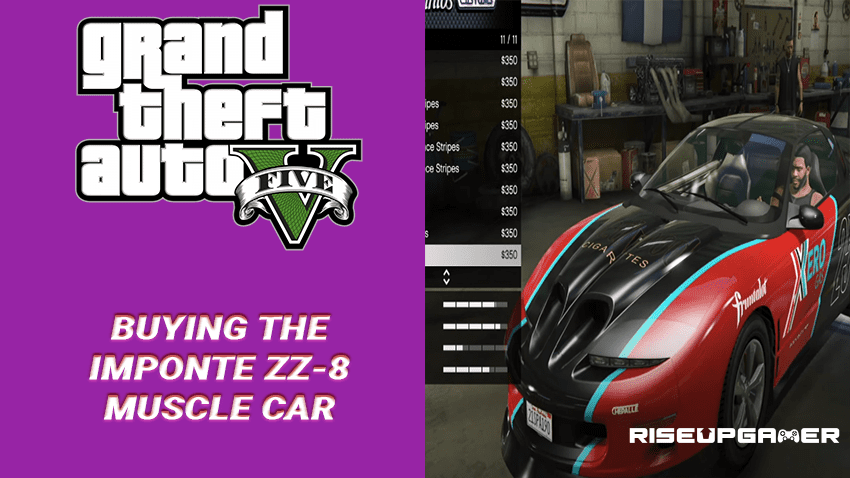