Grounded: How To Get The Pinch Wacker

Whack some bugs with the Pinch Wacker in Grounded! 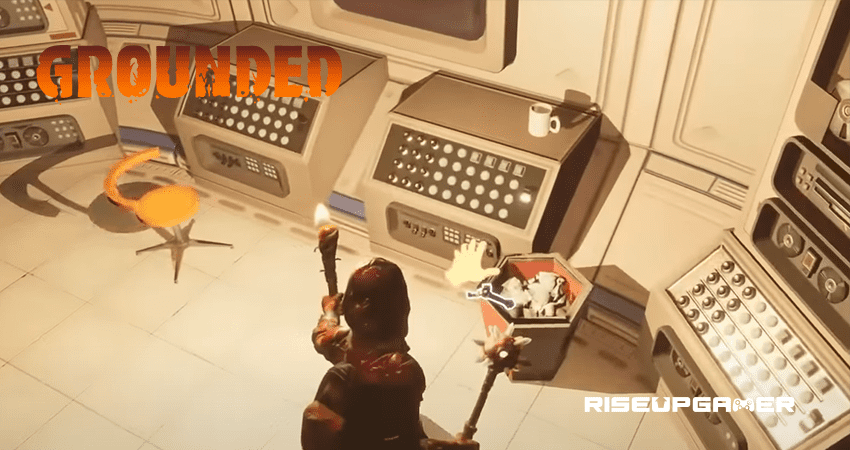 Grounded is a survival game set in a regular backyard. The only catch is that you’ve been shrunk and now even something formerly insignificant as ants now pose a threat to the player. Grounded has been in Early Access for a while now, but as of September 27, 2022 it has now fully released. Players can now explore the entirety of the backyard and with their handy tools. One of these tools is the Pinch Wacker Axe.

Here is a guide on how to get the Pinch Wacker Axe in Grounded.

How To Get The Pinch Wacker – Grounded

The Pinch Wacker is one of the best axes in the game, the only caveat being that it is unique and only one can be found.

But it has a great effect where there is a chance to deal bonus electrical damage whenever the wielder hits an enemy with this weapon.

It can be found in an elevated lab to the northeast portion of the map.

To get to the lab, you’ll need to build structures going up to it. You can build either grass stairs or clover roofs, as long as you manage to reach the opening.

Alternatively, you can head to the flowerbed on top and glide downwards.

Also make sure to bring a bomb with you as the entrances is a malfunctioning damaged door. A Splatburst will do the trick.

Head inside the lab and look around the berry mess and multiple science machines.

In one corner of it will be a trash can with the Pinch Wacker up for grabs. 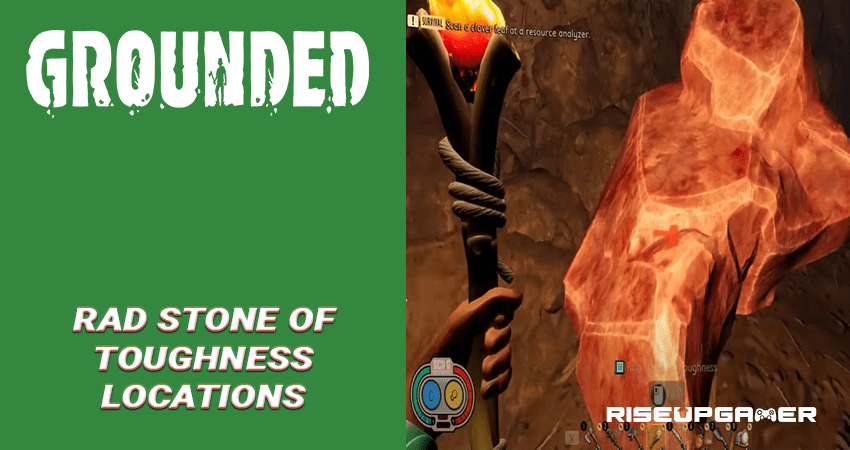