Grounded: How To Get Sour Axe

Chop your enemies to pieces with the Sour Axe in Grounded! 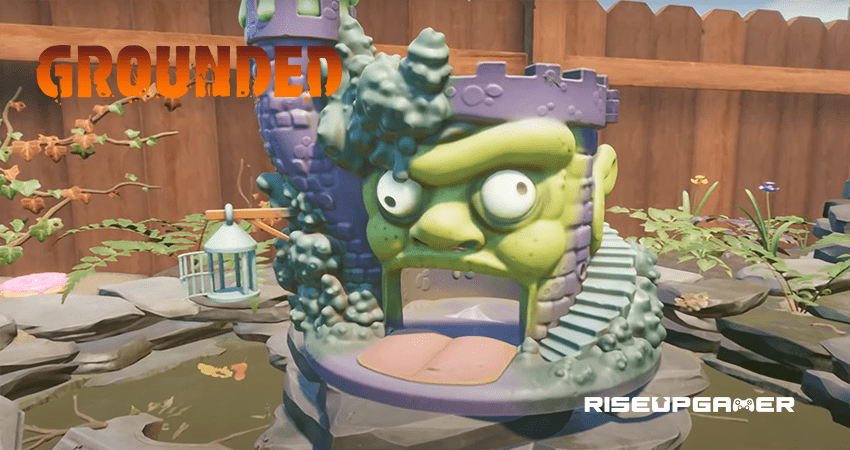 Grounded is a survival game set in a regular backyard. The only catch is that you’ve been shrunk and now even something formerly insignificant as ants now pose a threat to the player. Grounded has been in Early Access for a while now, but as of September 27, 2022 it has now fully released. Players can now explore the entirety of the backyard and with their handy tools. Such as the Sour Battle Axe.

Here is a guide on how to get the Sour Battle Axe in Grounded.

How To Get Sour Axe – Grounded

You will have to defeat Director Schmector, the current end-game boss of Grounded. He can be found in the Mysterious Lab below Castle Moldorc.

Defeating him is also required if you want to get the good ending for the game and save Dr. Wendell Tully.

It is a very difficult battle with multiple phases as aside from the Director, he will also summon a bunch of Orb Weaver Jr. enemies to fight for him along with multiple balls of electricity and green lasers.

Make sure to bring a lot of healing items.

Grounded: How To Get The Pinch Wacker

Once you defeat him, you can go ahead and loot his body for the Ominent Data Disk, which contains a list of possible updates we can see in the future.

After that, a lot of items will be unlocked for crafting, including the Sour Battle Axe. It is a very effective weapon to use, especially for enemies with a weakness to the Sour element.

To craft the Sour Battle Axe, you will need: 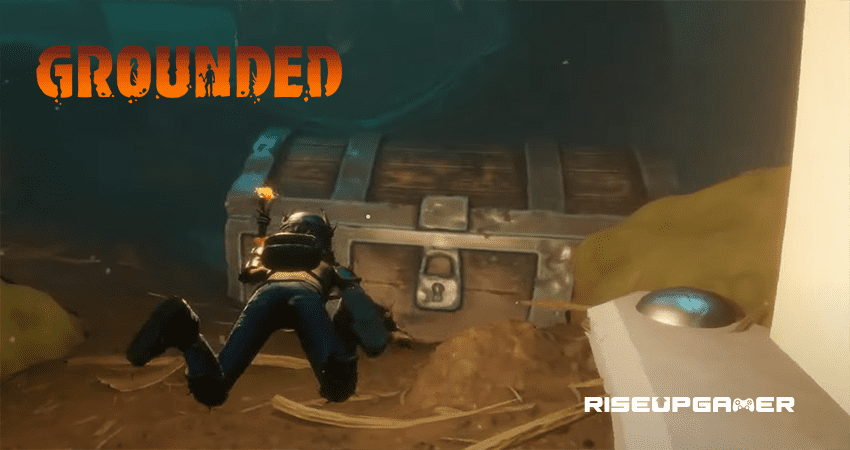 Grounded: How To Unlock Explosive Arrows
Read next >
Grounded