Learn how to obtain the Gnat Fuzz in Grounded!

Grounded is a first-person multiplayer survival adventure where players need to explore a world full of giant insects after getting shrunk down in size. You can either go on an adventure solo or enjoy it with your friends as you venture through the backyard to fight against various creatures.

The Gnat Fuzz is a common resource that can be used to craft various items such as Sprig Bow and Gas Mask. It can be obtained by killing slow-flying Gnats flying in the backyard.

This guide will tell you about the location of the Gnat Fuzz Farm in the game.

To find these buzzing Gnats, you will need to head over to the location marked above on the map.

These Gnats are generally found near light posts, rose gardens and sheds.

Once you reach there, you will find those pesky Gnats flying around in the air. The Gnats are small insects with a round shape having small wings that make a buzzing sound and killing them can be a bit hard since they have no fixed flying pattern.

Equip your bow and arrow to take an aim at one of those Gnats and then wait for them to fall on the ground. It might take some time for you to kill all of those Gnats one by one but it is well worth the effort. If you wish to deal with them using your bare fists then it will take two punches to put them to the ground.

The Pebble Spear is your best bet for taking an aim at those Gnats as it provides good range and is easy to handle as compared to other ranged weapons. You can also use Gas Arrows since they have a large Area of Effect which makes it easier to deal with the small size of those Gnats.

You will be able to harvest the Gnat Fuzz and the Gnat Meat from those dead Gnats. These materials can be used to craft the Sprig Bow which is a tier 1 bow and the Gas Mask which is used to filter toxic gas released from Stink Bugs and Gas Arrows.

That’s it, now go ahead and kill some Gnats to get the Gnats Fuzz! 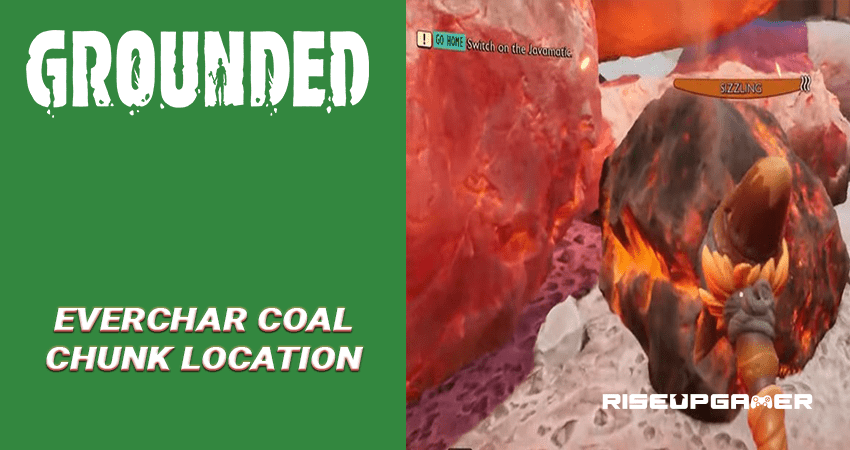