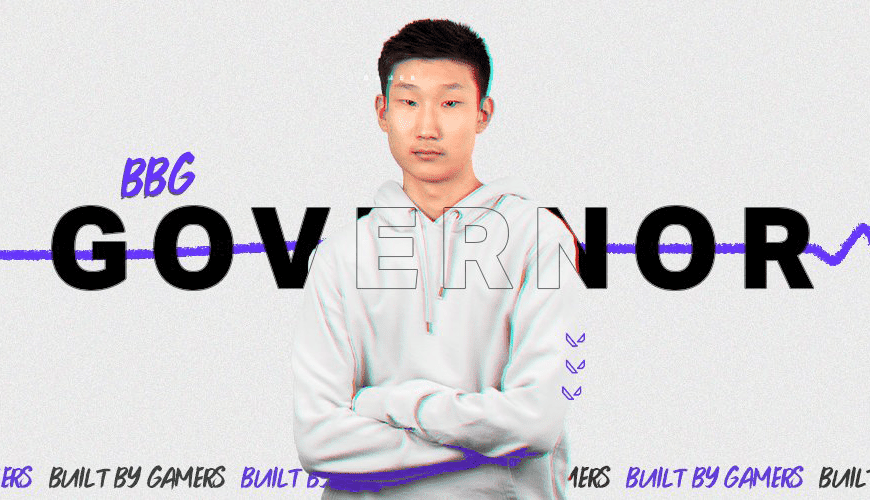 Peter “Governor” No is a Valorant streamer for Built By Gamers. He initially played in a few minor Valorant tournaments for teams like EZ5, OTW Esports, and a few others but ultimately decided that he wanted to pursue content creation instead. He regularly streams on Twitch.

Governor isn’t a super popular player like TenZ, ScreaM, or Asuna, but he’s still a good player and has been Radiant ever since Act 1. Here are the current Valorant settings that Governor uses.

Governor has a very high eDPI for a Valorant player. Usually, you see Valorant pros maxing out their eDPI within the 300-400 range. But, not all players are built equally. Having a high sensitivity can allow players to quick flick and track opponents in-game.

Players that have an eDPI over 500 include b0i, PRX f0rsaken, Gen.G Shawn, and 100T Hiko. It’s very rare for Valorant players to go over the 500 eDPI range. However, it does work for some players.

BBG Governor actually uses a few different crosshairs. He cycles through them and uses one that he feels comfortable with. We’ll just be posting the crosshair that he most recently used on stream.

For the most part, Governor has some pretty standard keybinds that you should see in most Valorant players.

Nothing is surprising with BBG Governor’s in-game graphics settings. They’re all turned down to the lowest setting to get more FPS in-game.