Solve this puzzle at Orchard Hotel to progress further in the game! 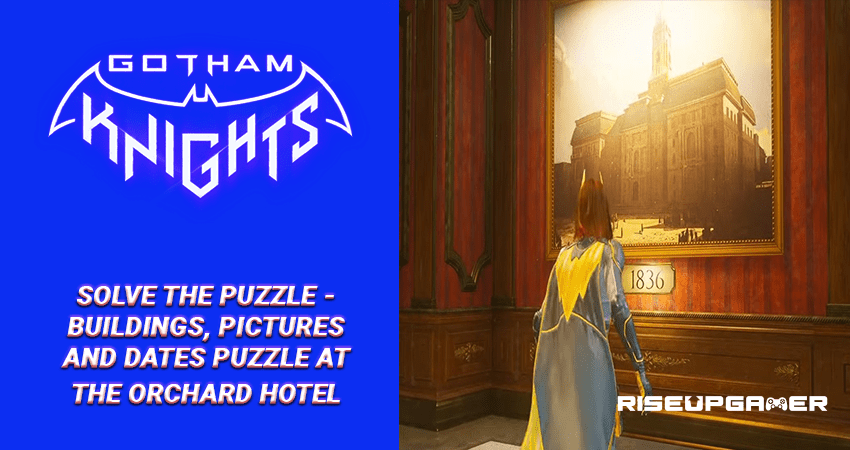 Gotham Knights is an interactive action RPG that takes place in the streets of Gotham City and follows the story of Batgirl, Nightwing, Redhood and Robin as they try to clean the city from the influence of the criminal underworld after Batman’s death. Players will need to complete missions and defeat notorious villains as they try to unravel the mystery behind Batman’s death.

In order to progress further in the campaign, you will need to solve the puzzle on the 13th floor of the Orchard Hotel where you will find several popular landmarks in a room each having a golden plate in front of them.

This guide will tell you how to solve the Buildings, Pictures and Dates puzzle in Orchard Hotel.

As you try to identify and find members of the Court of Owls, you will be taken to the secret 13th floor of Orchard Hotel where you need to solve a floor plate puzzle consisting of 4 popular landmarks.

Each landmark has a golden plate in front of it and stepping on the plate will activate them.

You will also find four pictures of these buildings that indicate the year that these landmarks were built or renovated by the court.

In order to solve the puzzle, you will need to step on the golden plates according to the year in which the buildings were constructed. Just find the year of the building by looking at their pictures and then step on the respective plates.

You will need to step on them in ascending order starting from, the oldest building to the latest in the following order:

After successfully solving the puzzle, a secret door will open up allowing you to continue further and follow The Voice. Do note that if you step on the wrong plate then the entire puzzle will be reset and you will have to start it all over again.

That’s it, now go ahead and solve the puzzle to progress further! 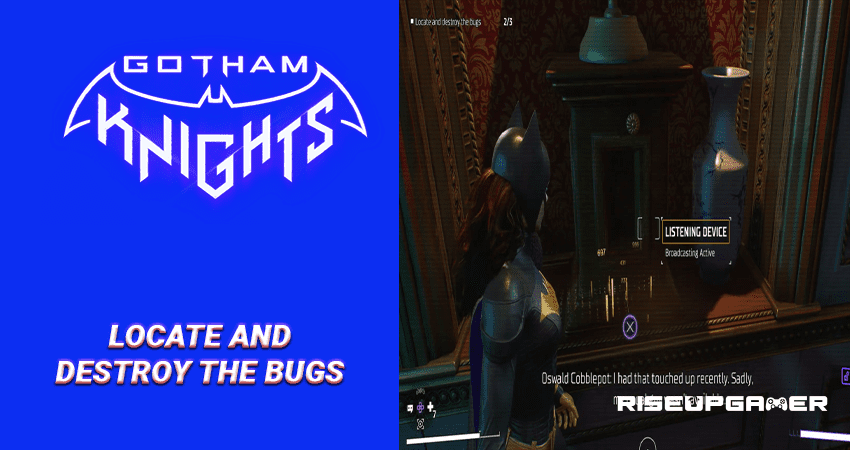