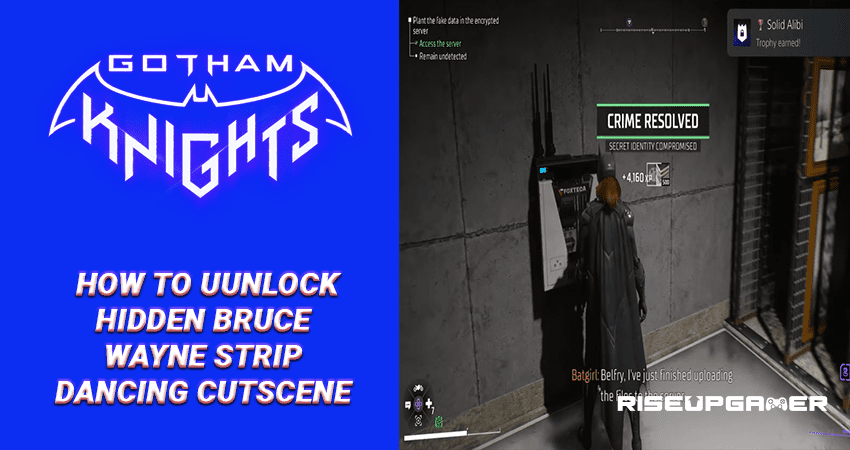 The city of Gotham in Gotham Knights is a vast open world that has many adventures and distractions to offer players. Sometimes completing a certain collectible set or string of missions rewards the player with new equipment or fun easter eggs, such as a video of Bruce Wayne strip dancing.

You will have to finish all of the “Secret Identity Compromised” side activities. Once you do, you will see the video when you return to the Belfry.

There are a total of five Secret Identity Compromised missions. Completing each mission will unlock the following one when you return to the Belfry so they can be completed in quick succession if you wish to.

These missions can be found at the following areas:

While these missions may have some differences in level design, the objective will always remain the same.

You will have to sneak into the designated area and plant fake evidence into a guarded wall terminal.

These areas will be filled with security cameras, guards, alarm lasers and pressure plates.

You will have to find routes around them or maybe even find ways to deactivate them.

Gotham Knights: Where Is The Save Game & Config Files Located On PC

At the end of each stage will be the wall terminal you have to put the fake evidence in.

Once you’ve finished the fifth and final mission, you will be awarded the Solid Alibi trophy.

Once everything is finished, head back to the Belfry and interact with the large TV at the lounge upstairs.

There you will finally get to see the funny easter egg of Bruce Wayne strip dancing to a penguin ice sculpture. 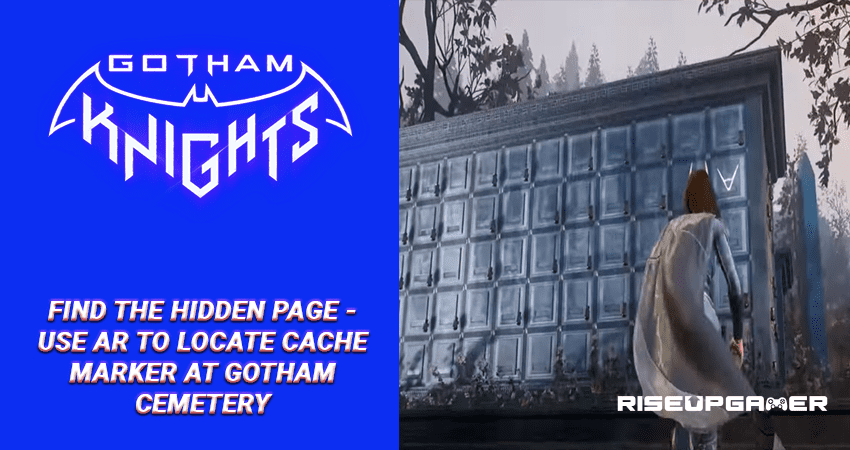