Here you can learn How to Start Clayface Quest in Gotham Knights! 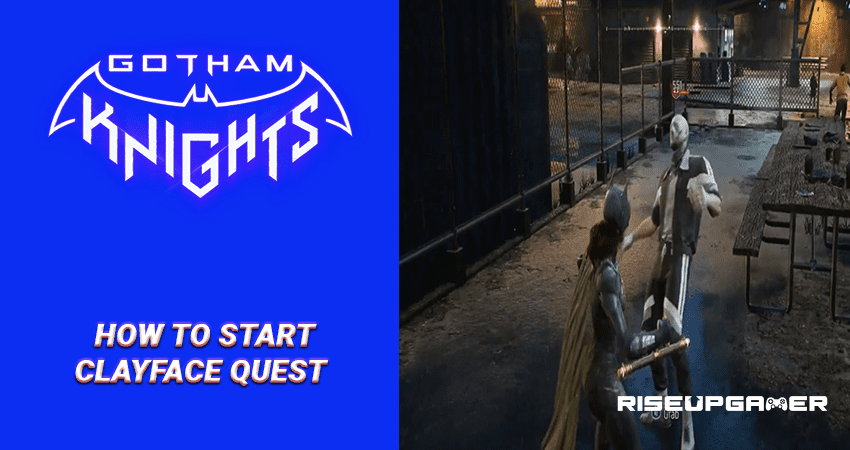 Gotham Knights is an open-world RPG that is set in the most dynamic and interactive Gotham City. Players are going to follow the game story and complete a lot of quests and challenges in order to save the city from all the villains. Before starting some of the quests, you will need to complete some tasks, and if you got stuck with starting Clayface Quests, then we will help you with that.

In this guide, we will show you How to Start Clayface Quest in Gotham Knights!

Clayface is one of the villains in Gotham City which is part of the side missions in the game.

This enemy has been already defeated, but now in the newest series of Gotham Knights, after some genetic structure changes, he is coming back as a muddy monster.

The side mission that contains Clayface will unlock after you reach the second main mission in Gotham Knights. After Case 02 you need to follow the steps to begin the quest and then you will face off against Clayface himself in a massive boss fight.

First of all, to start the quest you have to collect 5 Clay samples in the west end after completing case 02.

Travel to West End in New Gotham and there you need to scan for crimes that can be found randomly on the map.

After you defeat 5 Clay Mimics, go back to the Union Station Belfry where you have to run a test on the clay substance on the main computer which will also unlock a cutscene.

Once the cutscene is done, you will unlock a special Clayface Case File Entry which will allow you to track Clayface side-quest and also your questline will be updated with new steps. 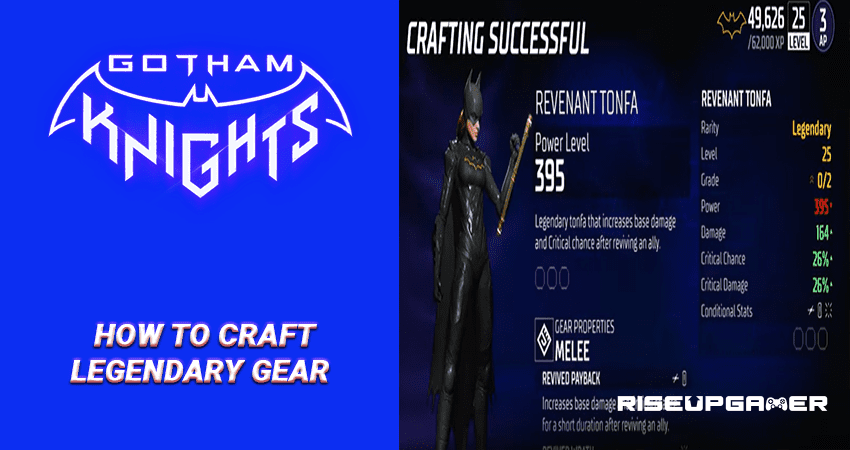 Pokemon Scarlet & Violet: How To Catch Sinistea Quickly
Enes Duru
The Cycle Frontier: How Long Do Storms Last
Borut Udovic
Ubisoft Games Are Back On Steam; Just In Time For The Final Update Of AC: Valhalla
Borut Udovic
Adopt Me: How Much Is a Brown Bear Worth
Borut Udovic
Roblox: How To Get Hybrid In Project Slayers
Borut Udovic
Latest