Time to learn how to play robin and all of his skills in Gotham Knights. 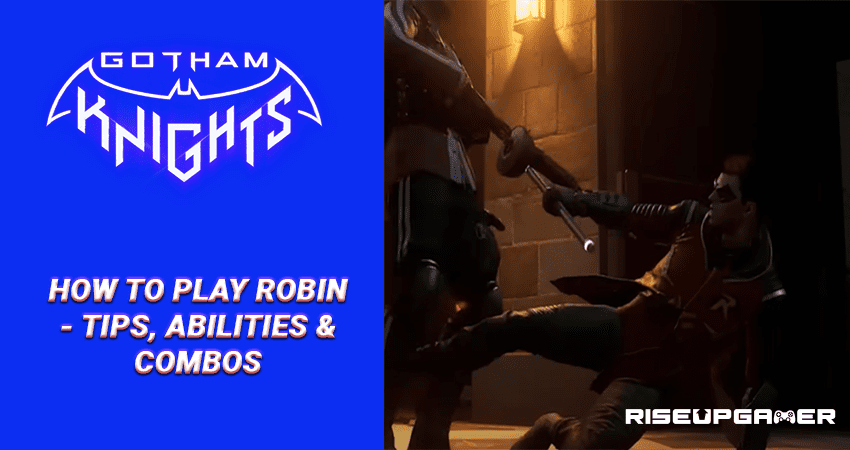 This guide will show you how to play robin and learn his skills in Gotham Knights.

Robin is the youngest of them all in Gotham Knights. This hero focuses mainly on stealth attacks and stealth takedowns. He will commonly use his cloning ability to get out of a tricky situation and defeat as much enemies as possible.

His abilities in this game are:

By far one of the best combinations that you can use with robin are the shadow and tinkering abilities. These two abilities combined together will allow you to deal high damage and re-enter stealth as much as you want.

By being able to re-enter stealth, you will also deal a lot of stealth takedowns, which means that enemies will get demolished quickly.