Check out this guide to see how you can play Redhood in Gotham Knights. 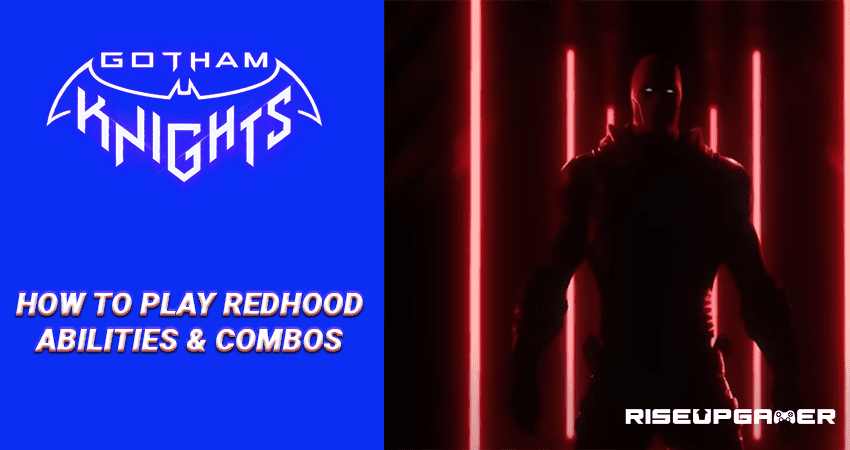 This guide will show you how to play Redhood in Gotham Knights.0

Redhood is your typical bruiser in the game. This hero will have heavy damaging attacks close up and personal. He will mainly attack with melee damage, he does have some ranged abilities which are his high-tech pistols that he uses.

Gotham Knights: Find A Way To Open The Hidden Door

Overall this is a tanking class in the game that deals damage and can stay alive for a long period of time.

A good combination for Redhood are the Marksman & Vengance. Or just simply max out Brawler on its own so you become even stronger.