Gotham Knights: How To Change Character

Change characters every now and then to get the most out of the experience! 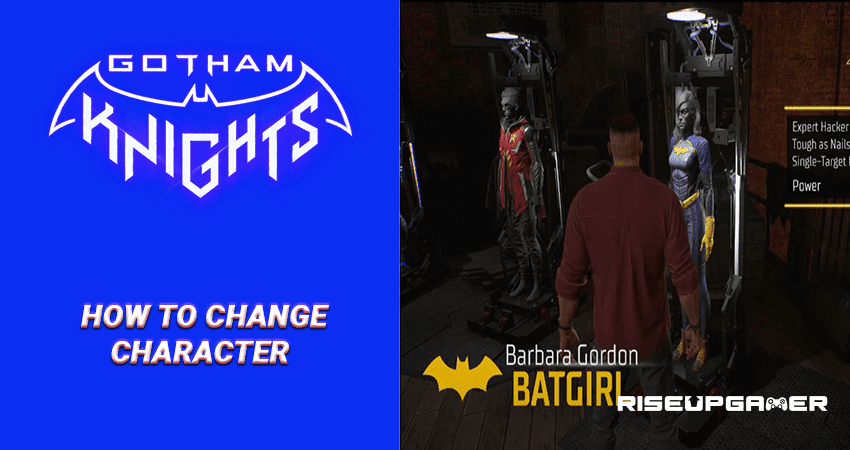 Unlike most Batman games out today, Gotham Knights allow players to control several members of the Bat Family, particularly Bat Girl, Nightwing, Red Hood, and Robin. Each character has their own unique moves and abilities making it so that players can enjoy varying play styles in their respective playthroughs. Furthermore, there are several situations where one character can be optimal for use, while some may start a mission with a disadvantage just because they don’t fit the job.

In this guide, we will be showing you how to change characters freely in Gotham Knights.

How To Change Character – Gotham Knights

Even though the game starts by letting you choose the character you want to play as, keep in mind that you can change your character anytime you want later on in the game.

To give the answer straight, players can change characters by going to the hero’s base of operations, the Belfry.

Just know that the first time you enter the Belfry would be at night when almost everything is still unavailable to interact with.

You can only unlock the character change option after completing the first tutorial night patrol using the character you chose at the beginning of the game.

Basically, you are stuck with the first character you chose for a good chunk of the early game.

After said tutorial section, you’ll now have the chance to go inside the Belfry in the daytime, where everything is now accessible.

Now you can go to the back-left corner of the Belfry to the room where the hero suits for each character are located.

Keep in mind that the characters you can play share the same XP pool – they level up at the same time.

This means that you don’t have to worry much about leaving off one character weak as all of them would share the same level.

All you need to do is distribute any skill points that you may have earned using one character into the others’ skill trees once you want to play as them. 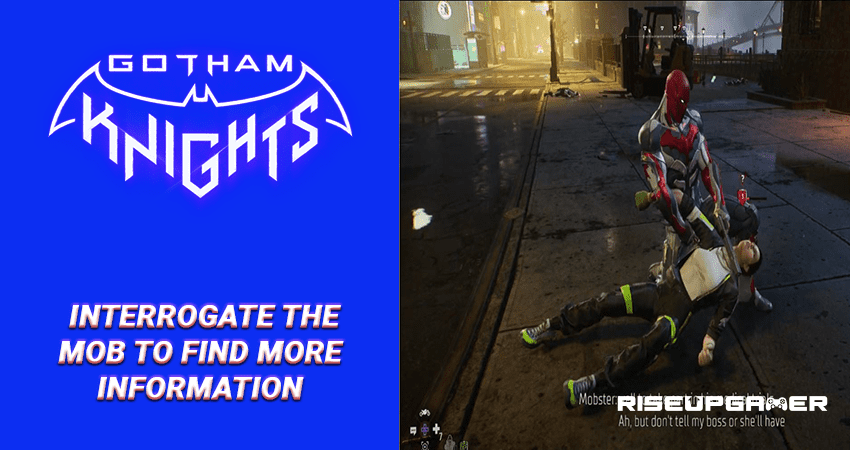