Gotham Knights: How to Beat Clayface

Time to see how you can defeat Clayface in Gotham Knights. Check out this guide! 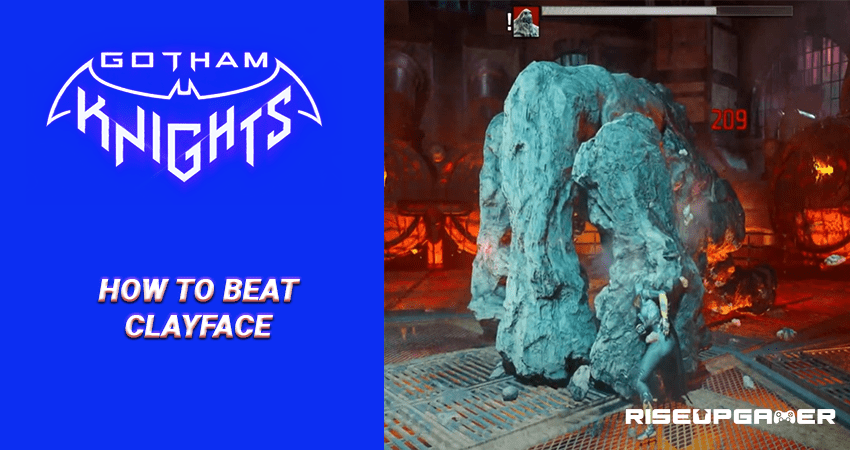 Gotham Knights is a great open world roleplaying game where you get to play with different characters from the Batman saga and follow the story missions that are similar as to one that Batman has had. In this game, there are many monsters and bosses that you need to defeat in order to get great rewards and complete the story.

This guide will show you how to beat Clayface in Gotham Knights.

How to Beat Clayface

Clayface is a boss that is really tanky and will require a ton of time for you to beat him. When you start the fight, you will notice that the boss is a giant thing that will slam his big clay hands on the ground and try to damage you.

This will be a really time-consuming fight as that there are no weak spots to this boss, you just need to be consistent with your damage and keep attacking.

Do not get close to him as he will stomp the ground and deal AOE damage.

When he slams his hands onto you, that’s the perfect time to attack.

During your fight, make sure that you continue to throw projectiles towards the boss at all time. You must get that health down until he turns into another phase.

The next phase will be when Clayface turns slightly hardened and will have different abilities.

Once he slams the ground, he will stay there for a few seconds. This is your opened-window to attack and deal the damage you need to bring him down.

His last phase will not have any opened windows. You just need to continue to damage him with bombs and utilities until he falls down.

Make sure to be agile and dodge all of his attacks as you do so.

And just like that, after some time, Clayface will be brought down and destroyed. 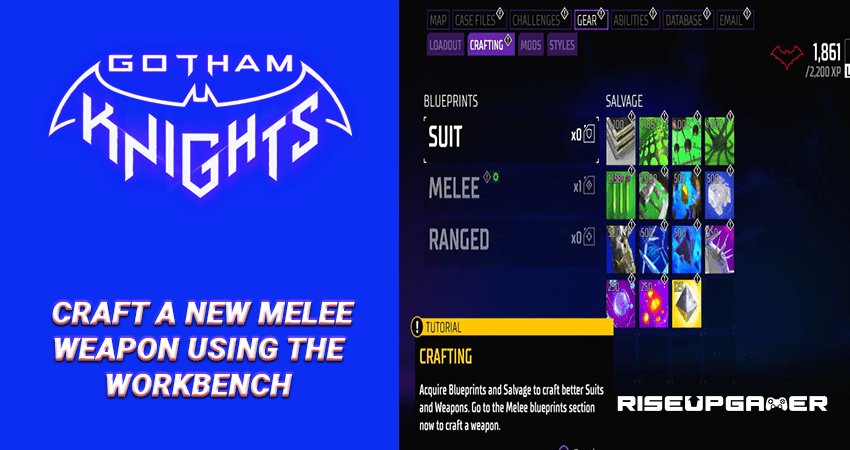