Fight some bad guys and gather some clues in Gotham Knights! 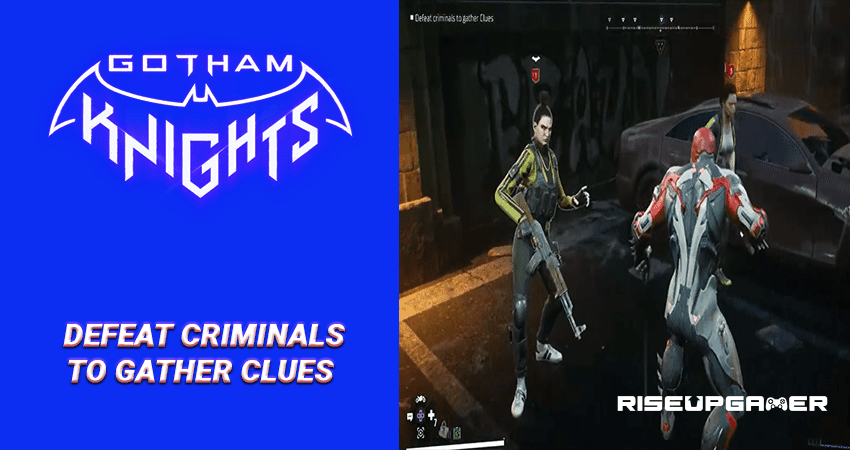 Gotham Knights is an open-world action RPG where players get to play in the dynamic crime-filled streets of Gotham City. Fight crime with your favorite character from the Bat Family. Taking down criminals will let your character collect clues upon their defeat. Collect enough clues and you’ll be able to stop some crimes before they’re even committed.

This guide will show you how to defeat criminals to gather clues in Gotham Knights!

Gotham City is swarming with crime making criminals a common sight. In this mission, you will have to defeat enemies you come across on Gotham City’s map until you gather enough clues from them.

Using your grappling hook will make traversal incredibly easy and allow you to get to crime scenes faster.

When you knock an enemy out, they will drop magnifying glass icons that your character can pick up, these are the clues.

You will have to gather enough clues to fill up a bar in order to reveal Premeditated Crimes that you can stop during your next patrol.

Keep patrolling the city and defeat every evildoer you meet. Once you collect enough clues, you will receive a call from Alfred. He will ask you to go on another errand.

That will end this mission and let you get started on the next one. 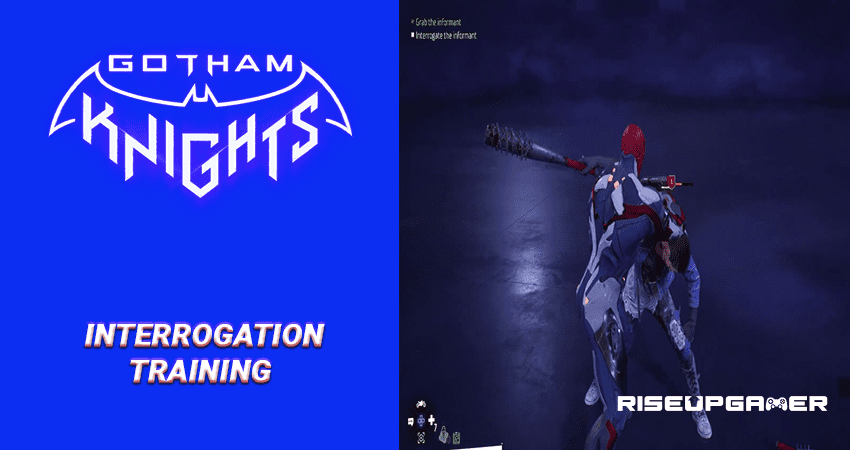