Check out this guide to see all the hereos and skills that they have in Gotham Knights. 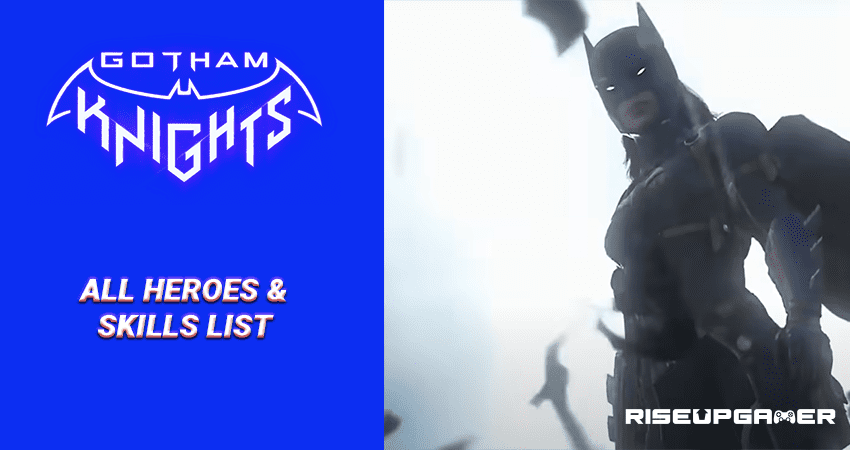 This guide will show you the list of all heroes and their skills in Gotham Knights.

Nightwing is the first hero that we have on the list. This if your mobile hero in the game that has a lot of movement and bouncing abilities. He will bounce around enemies and deal loads of damage. Although, his defensive side is not that great.

He has 4 main skills, they are:

Batgirl is pretty much the same as Batman. She has a ton of utilities and abilities that will help her either do a lot of AOE damage, be great at single target, or even become the biggest tank out there. She also has some self-reviving abilities.

Here is a list of all 4 abilities that Batgirl has:

Robin is the trickster in this group. He is able to create decoys and also create a lot of elemental build on his target. He has the quarter staff and a slingshot as a signature weapon. All in all, this is a great hero if you want to deal a lot of AOE damage and mess around with your enemies.

Here are the skills that Robin uses in the game:

Redhood is the most brutal one of them all. He uses his strength to take out enemies and goes down and dirty with them the old fashioned way. He has some utilities like his high-tech pistols to give him an advantage.

A tanky hero that can resurrect himself and just stay in the battle for a longer period of time.

Here is a list of the skills that Redhood uses: 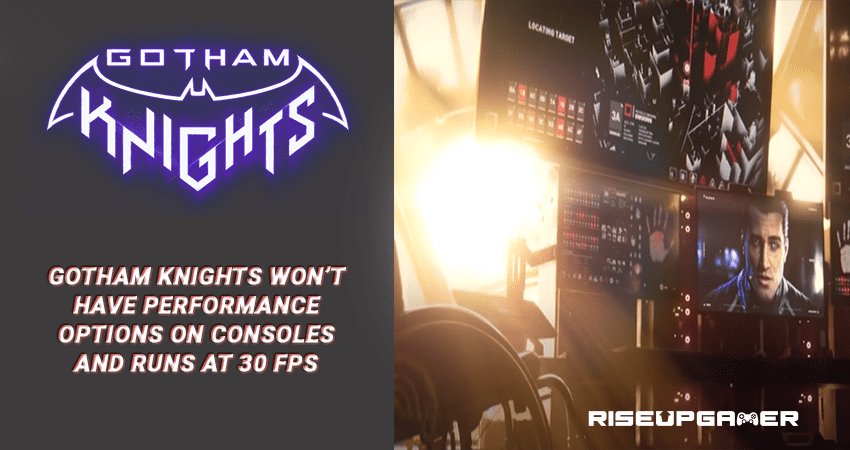