Want to learn more about Batgirl in Gotham Knights? Check out this guide!

This guide will show you all you need to know about Batgirl in Gotham Knights.

Batgirl is the most similar hero as Batman. She has every single utility and weapon that Batman has. Her signature weapon is the Night Stick. She also throws around batarangs that deal damage.

Some of her batarangs are utilities and can be used as traps or a utility to get out of a sticky situation.

What’s great about Batgirl is that she can be combined into different play styles.

You can combine her abilities and make her the best single-target DPS, the best at survivability when you need to revive yourself or just stay alive for much longer, or even hack almost anything and get out of anywhere whenever you want.

Gotham Knights: Find A Way To Open The Hidden Door

Here is a list of all her skills and what they do for Batgirl:

To become the best at Batgirl in Gotham Knight, you need to combine either Justice & Grit or Oracle & Justice.

With Justice & Grit combined together, you become this powerful damage dealing tank that will stay alive for a long period of time and even destroy anything in its way.

The Oracle & Grit skill combination works well if you want to deal a ton of damage, as well as being agile and stealthy. Doing stealth takedowns and getting away from enemies will work perfectly with this build. 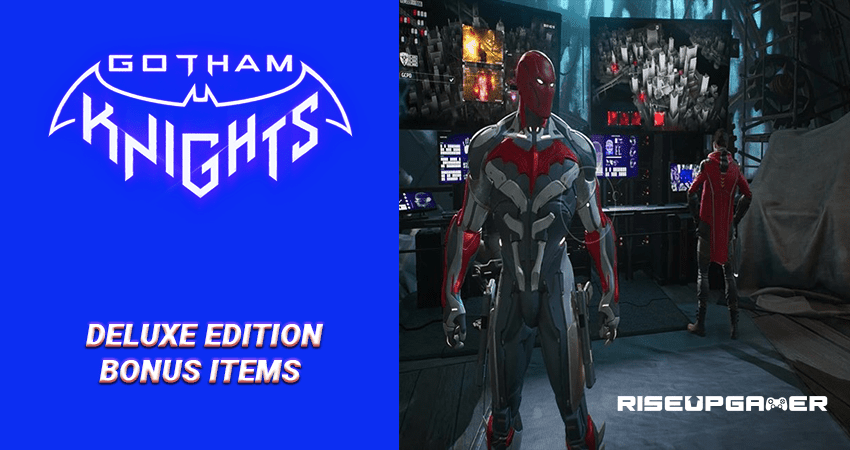