Google hammers the final nail in the coffin of Google Stadia. 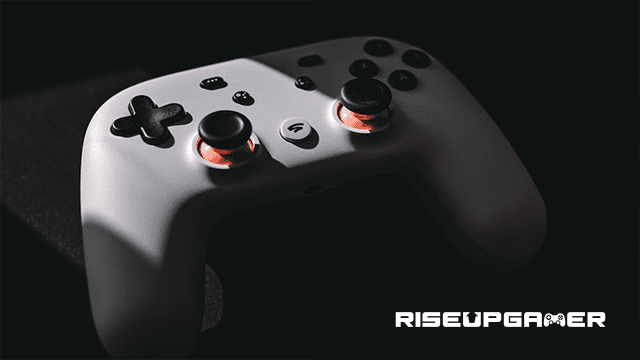 Back in September 2022, Google announced its plans to shut down its failed attempt at a streaming service, the ill-fated Google Stadia. Now, the internet titan begins its refund process. As per the announcement, the refunds are being processed through an automated system, and Google Stadia owners who had purchased games and add-on content for it should get their money back soon.

According to Google, as much as they want to get everything sorted out as soon as possible, there is just no way for them to make the process faster without ruining it altogether.

The huge bulk of refunds is expected to be processed by January 18th of next year, which is also the day that Stadia’s servers are finally shutting down for good.

Take note that Google isn’t refunding Stadia Pro subscriptions that were issued before September 29, 2022. Those that had an active Stadia Pro membership as of the given date will not be charged to access their library or subscription benefits until the servers shut down.

That being said, the Stadia Store is already closed.

Refunds are being applied to the same form of payment users made the original purchase.

As per the statement released by Google, should they encounter any processing issues, they will immediately reach out through email with details on how to fix the problem.