God Of War Ragnarok: How To Get The Blades Of Chaos

Check out this guide to unlock the Blades of Chaos in God of War Ragnarok! 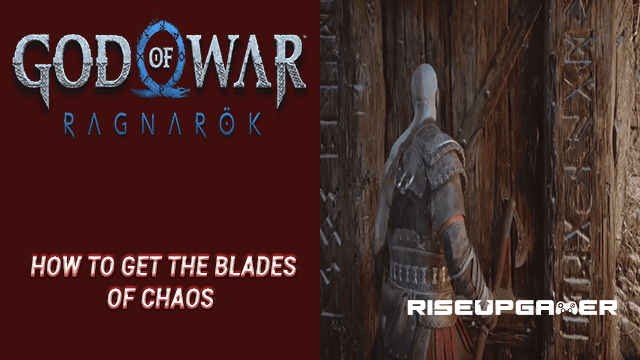 God of War Ragnarok is the much-awaited sequel to the God of War that continues the story of Kratos and his son Atreus as they try to stop the events and prepare for a battle that will end the world. Fans of the franchise will already be familiar with the Blades of Chaos, the signature weapon of Kratos that he has used throughout the franchise especially in games before the 2018 reboot.

The Blades of Chaos were permanently bound to Kratos because of a deal he had made with Ares, the former Greek God of War but all we now see are bandages wrapped around his arms in the area that cover the burn marks left by the chains. In the 2018 reboot, we saw Kratos hide the Blade under the wooden flooring of his house where Atreus was hiding from Baldur. If you are excited to use those blades in Ragnarok then you come to the right place.

This guide will tell you how to get the Blades of Chaos in God of War Ragnarok.

How To Get The Blades Of Chaos – God Of War Ragnarok

At the end of the previous game, we saw lightning strike outside Krato’s house and then Thor arrived armed with his legendary hammer, Mjolnir.

As you expect, the story continues from that point and you will need to fight against Thor and defeat him in the battle.

Next, you travel back to your home and open the door to initiate a short cutscene where you will see Kratos equipping the Blades of Chaos hanging on the wooden pillar.

Kratos will then tell Atreus to gather all his belongings and then both of them will head out for another adventure starting the story of Ragnarok.

The Blades of Chaos will now be unlocked and you will be able to equip it at any point in time by simply pressing the left button on the D-Pad of your controller. The iconic Blades of Chaos has its own skill tree and you can upgrade it, equip light and runic attacks on it and smash through enemies.

That’s it, now go ahead and follow these steps to unlock the Blades of Chaos in God of War Ragnarok! 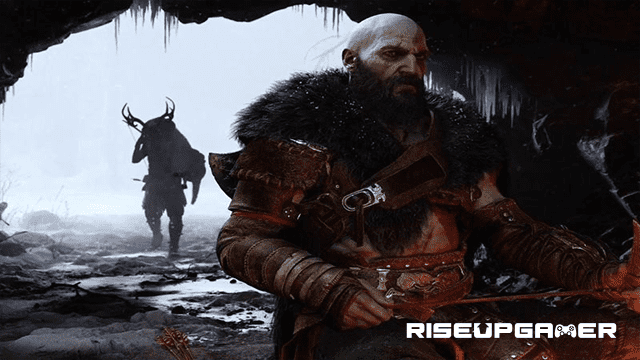