Genshin Impact: You Do Not Have Enough Clearance Guide

Learn how to increase your clearance level and access special devices in King Deshret Ruins! 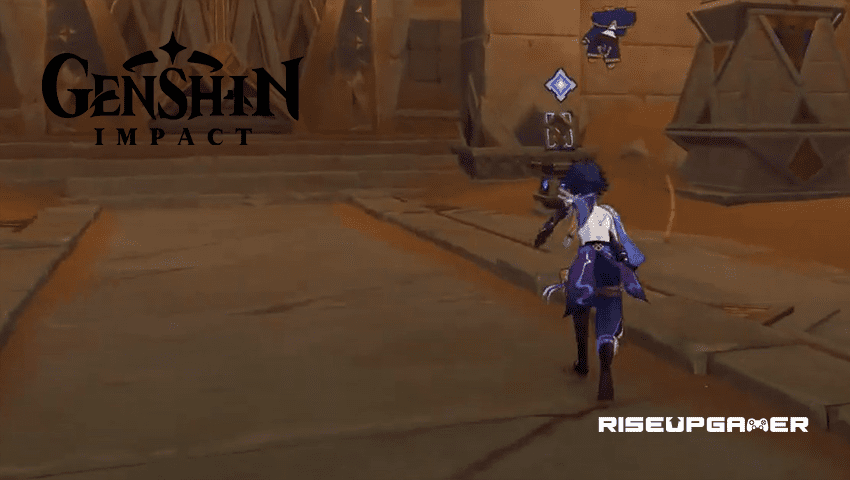 While exploring the ruins of King Deshret, you will often see a message appear on your screen “You do not have enough clearance”.This can be really annoying and the only way to progress through the ruins is to increase your clearance levels.

This guide will tell you how to increase your clearance level in the game.

You Do Not Have Enough Clearance Guide – Genshin Impact

Clearances are mechanisms that will prevent you from progressing further in the Ruins of King Deshret and the only way to fix it is to gain a higher clearance level.

If you don’t have the required level, you will see a message that says “You do not have enough clearance”.

In order to increase your clearance level, you will need to complete the Golden Slumber quest series.

To start this quest, head over to the Aaru Village located in the Land of Lower Setekh.

Once you reach there, talk to the merchant called Bonifaz next to the warehouse covered by a red tarpaulin.

This will start the Golden Slumber questline and you will need to complete quests from this questline by accessing the menu.

Go to the menu and start the Lost in the Sands quest where you need to follow the footprints to find the archaeology team.

After following the footprints, you will meet an archaeologist called Tirzad and he will introduce you to the Scarlet Sand Slate which contains special clearance that will allow you to control the devices in King Deshret Ruins.

The Scarlet Sand will tell you about the location of special devices that can be controlled inside the Ruins. Follow the instructions given by the slate and use your clearance to unlock these devices to access the special locations.

That’s it, now go ahead and complete some quests to increase your clearance levels! 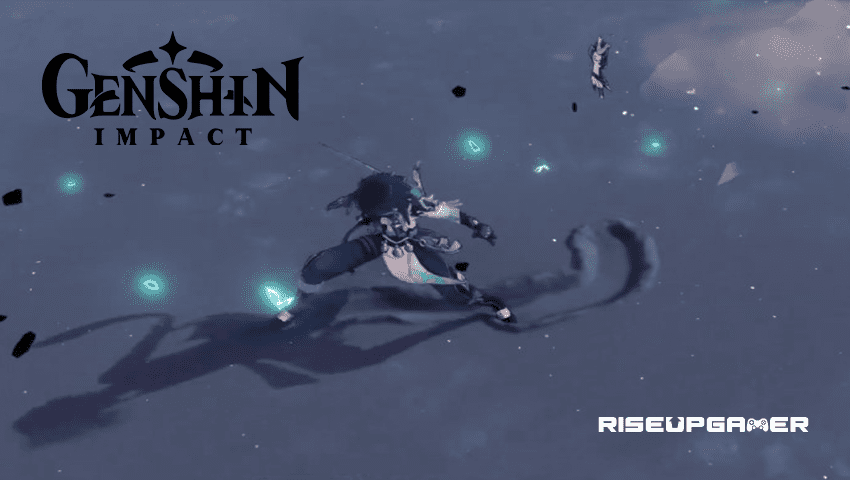