Check out this Yoimiya farming guide to prepare yourself for the 2.8 update! 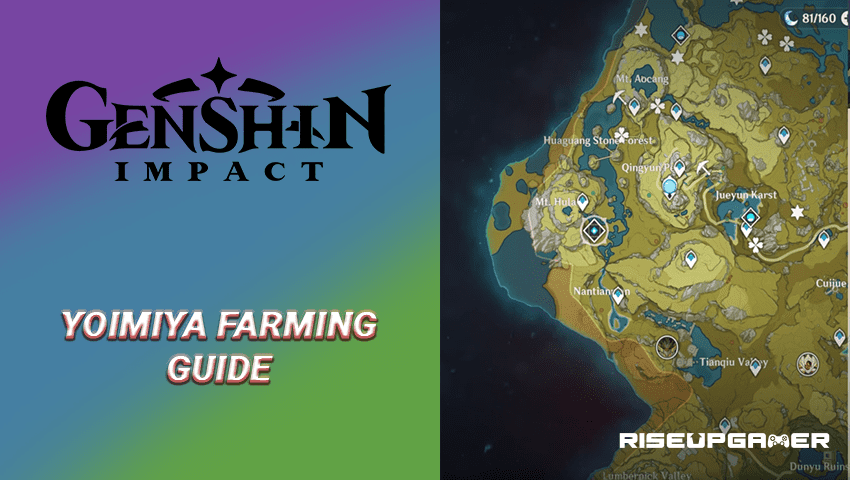 Genshin Impact’s upcoming 2.8 update called Summer Fantasia will feature Yoimiya rerun banner along with other changes. In this guide, we will tell you how to Farm Yoimiya to prepare for the upcoming update.

For Yoimiya Ascension materials which are required to ascend her level, you will need to visit Pyro Hypostasis which is located in Inazuma.

Here you will need to collect some Smoldering Pearls.

To fully ascend her to level 90, you will need 46 Naku Weeds which are scattered across the Inazuma region.

For her Talent Book, you will need to visit the Violet Court located in the Inazuma region.

Here you will need to collect some Teachings of Transience to level up her Talents. You can find them on Monday, Thursday or Sunday.

In order to collect the Yoimiya Dungeon Boss materials, you will need to visit beneath the Dragon Crawler which gets unlocked after completing Zhang Lee’s part 2 story quest.

To find her mob drop materials, you will need to farm the Samachurls which will drop the Forbidden Curse Scroll.

These are required for both her ascension as well as talents. You will encounter these enemies all across Teyvat.

Yomiya’s best weapon for whales is the Thundering Pulse which is going to be featured on the upcoming banner. If you are a free-to-play player or don’t wish to spend a lot of money, your best option will be the Rust Bow which can be unlocked from the standard banner or any character event banner.

As far as her Artifacts are concerned, your best bet will be the four-piece Shimenwa’s Reminiscence and another choice would be the two-piece Crimson List of Flames. Any two-piece attack percentage set would also work great if you don’t have the two mentioned above.

For the Artifacts stats, you will need to focus on Attackers and all sands, Pyro Damage bonus on the goblet, crit damage or crit rate whichever will be useful for balancing your ratio on the hat.

Finally, for her talents, you will need to prioritise her normal attack, her skill and her burst if you have the extra materials to upgrade it however it’s not as important as the other two.

That’s everything that you need to farm to ascend Yoimiya for the upcoming update! 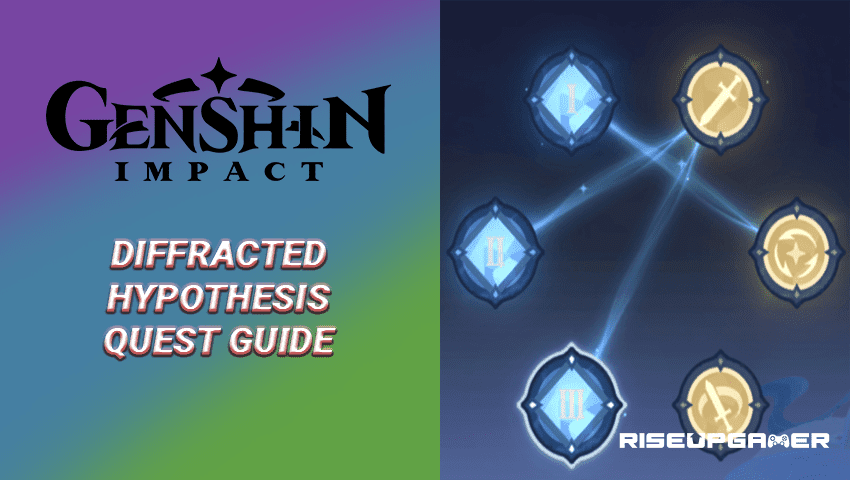