So you’ve been up to unlocking some of the new areas added in 3.0. 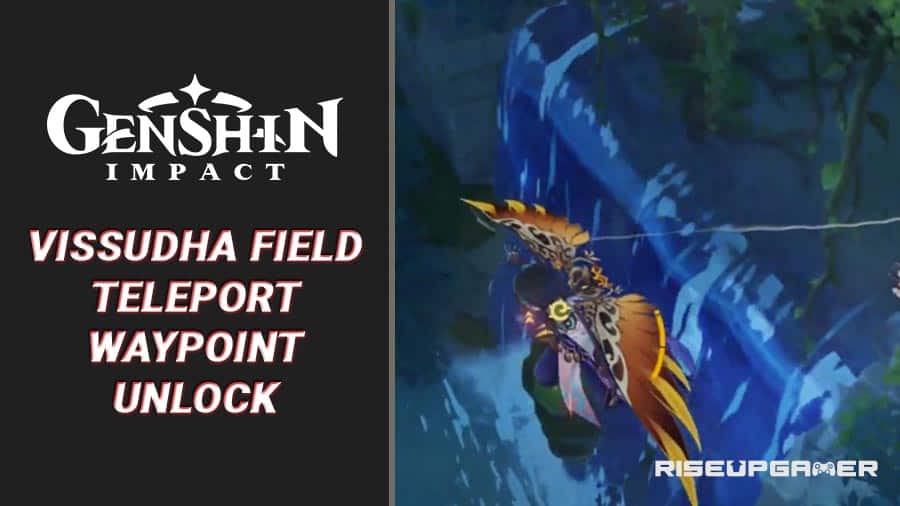 Vissudha Field is one of the new areas added in the new 3.0 update. Many players have went to great lengths to get o the new area as a way to grind quests and XP, and yet many players seem to struggle with finding the new areas.

So, we found a way how to ge to the new Vissudha Teleport Way point in order to enhance your experience with the new update.

Follow along to know how to get to the waypoint with ease!

The Vissudha Field Underwater Teleport Waypoint is one of the new things to be added in the big update of Genshin Impact 3.0. It gives the player ample opportunities to gain more quests, characters, resources and most of all XP.

To get to the Summeru you first need to teleport to the Statue of The Seven Waypoint. A waypoint you unlock by traveling to Vissudha Field.

Genshin Impact: How To Unlock The Coordinates Of Sun And Rain Domain

After teleporting to the way point you will have to go down the hill going North West where you will see a chasm with a waterfall at the end of it.

After spotting the Waterfall you will need to enter inside through the top. Right of the entrance you will see a stone cube which you will need to start up by walking up to it and pressing your use key.

We recommend using Kamisato for this part. After you start up the cube a little ghost will appear, in order to get to the teleport you will need to follow this ghost.

You will have to follow this ghost until you reach this spot from which onward it’s recommended to use Collei since there are a lot of roots and forcefields to deal with.

Using Collei’s powers you will need to open this gate first, be on high alert because there is a chance that an enemy could spawn.

Continue up on the path that you have opened until you reach this green forcefield, this is where you will need to use Collei again.

When open you will need to back track and shoot at the column that has appeared behind you left of where you came.

After which you will need to climb the broken column in the middle of the area and shoot at this green column.

After shooting that column the rock behind it will break revealing another one that you will need to shoot.

After this another will spawn behind you shoot that one as well.

After all of that the cube in the middle of the room will be available for use, approach I and press your use key to activate it.

After this a cutscene will play showing you a new area, go down to that area and enter the closest entrance. Open the door and continue forward.

Continue forward until you reach this area. In this area, you will see a big stone object that object is the teleporter you will use to get to the waypoint.

To open the teleporter you will need to shoot at some roots, this is Collei springs back into action.

After completing the target practice you will open up the teleport which you will proceed to use.

Once using opening the teleporter the Vissudha Field Teleport Waypoint will spawn in this area of the map all you will need to do now is to travel to the point and activate it.

That is how you unlock the Vissudha Field Teleport Waypoint in Genshin Impact. 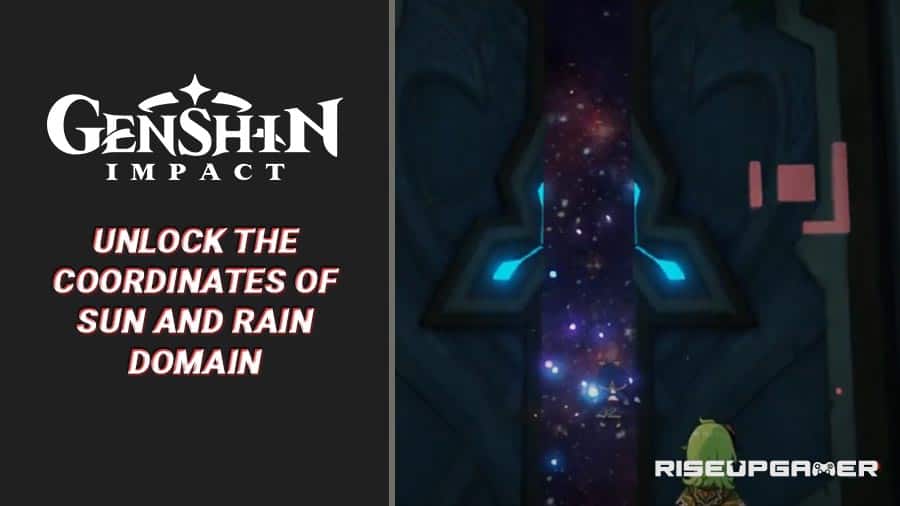