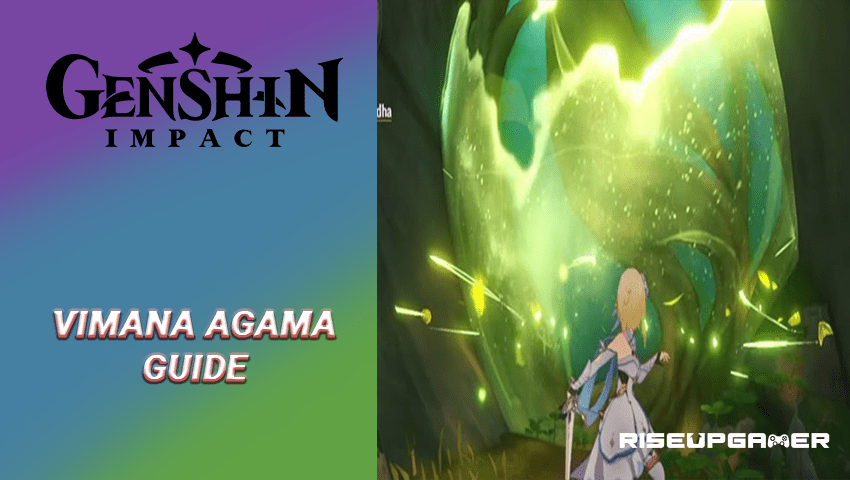 After Sumeru was added to Genshin Impact, there are a lot of new world quests for players to play and discover. Vimana Agama is one of the world quests chains, in which you have to explore the inner workings of a huge robot. It contains a few puzzles to be solved and might be pretty difficult if you don’t know what to do. In this article you will find the entire quest explained from the beginning to the end.

This guide will show you Vimana Agama, the World Quest Chain in Genshin Impact 3.0

In order to start the Vimana Agama world quest, you are required to complete the world quest “The World of Aranara” which is part of the Aranyaka Part II: Dream Nursery quest line.

At the beginning, you will have to go and find Araryacan at Devantaka Mountain. His location is marked on the image below.

Talk to him and the quest will start.

Follow the quest objectives until you are tasked with traveling to Port Osmos where you need to talk to Royinjan.

Additional objective markers will spawn as you keep traversing and grappling around the map, and you will explore a tunnel entrance guarded by a Ruin Drake.

While you are still there at the beginning of the quest, make sure to interact with the teleport waypoint because you will really need it a lot for later use.

After you enter the tunnel, inside the area you will find an Akademya researcher named Jazari who is trying to open the passageway to no avail. Jazari claims that an old man named Royinjan might know more about that, and will send you to Port Ormos where you have to find and talk to Royinjan.

Following the objectives, once you travel to Port Osmos, find Royinjan and talk to him.

You need to offer him around 500.000 mora, and he will explain that there used to be a secret base in Vimara Village that he used to play in when he was a kid.

First make your way to the Vimara Village, and Ararycan will give you a new Vintage Lyre tune that will let you get past some obstacles.

Just play the Vintage Lyre and smack the boulder to get it to rotate.

After this, you will be able to access the cave where you will find another NPC to talk with. In the dialogue, pick up the Adventure Handbook.

Give it to Royinjan, and he will provide you with an Amiti Device Fragment.

Once you get the device, go back to Vimara Village, where you have to find Amadhiah and talk to him.

After this dialogue, a bunch of other quests will open up, and you can continue to the next chapter.

Teleport to the waypoint in Devantaka Mountain, and enter the cave just behind the waypoint.

The cave is submerged and you need to lower the water levels, and to do that you need to interact with Four-Leaf Sigil above the submerged gear in the center of the cave.

Follow the seelie through the submerged cave to a barrier. You need to go back down and find another seelie.

You can find it right below the platform where the green barrier is.

Go touch it and it will start moving. Make sure to follow it to unlock the mechanism.

Once you activate the mechanism, you will get another quest marker that need to follow. At this point you need to play the Rhythm of Vamadha and attack the Vamadha to open it.

Interact with the Dendrograna in the next room, and hit the targets with a charge attack to unseal the Dendro pillars.

Activate the Dendro pillars, and use the unsealed mechanism to lower the water level.

Grab the mechanical component to complete the quest.

Teleport to the waypoint that we unlocked in the First Chapter.

After that, you need to head to the marked location on your map, and unseal the entrance using Dendrograna.

The next task is to cleanse the Withering Zone and collect the mechanical component to complete the quest.

After completing “Linga” and “Yoni”, return to the secret base, and follow the quest objective to unlock “Jazari’s Chapter”. 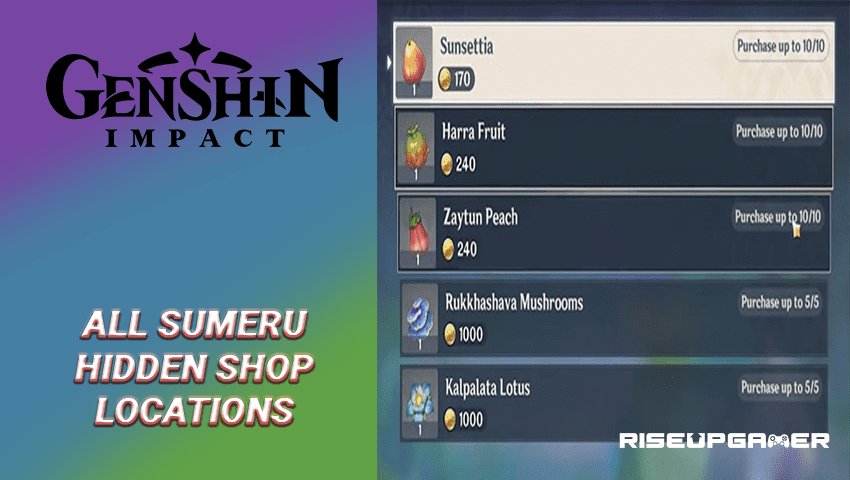