Check out this guide to place all the beacons in the Valor’s Afterglow quest! 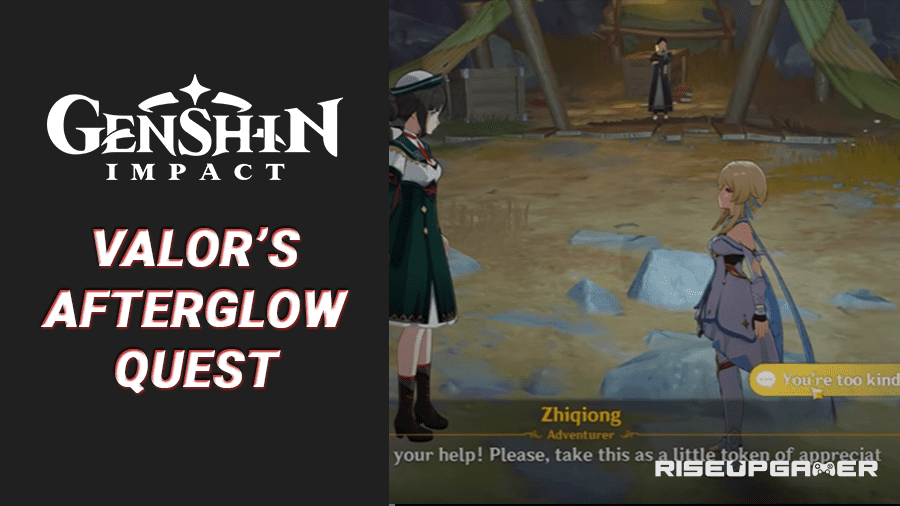 There are various side quests and missions that players need to complete in Genshin Impact.

In this guide, we will tell you how to complete the Valor’s Afterglow world quest in the game

The Valor’s Afterglow quest requires you to place 5 measuring beacons in different locations on the map. You will be assigned this quest by Zhiqiong in the Glowing Narrows area.

In order to place the first beacon, you need to head over to the teleportation point south of the Stony Halls area.After you teleport yourself, glide across to reach the stone bridge across your location.

You will face a strong robot-like enemy standing there, you can either fight him or evade him.

Next, you need to climb the stone pillar on the right to investigate the spot and place the beacon marker there

The second beacon point can be found in the Nameless Ruins area near the teleportation point. After you reach there, enter the hole on your right and then glide towards the surface.

Fight the enemies there and then place the beacon on the ground.

The third beacon point is located close to the Underground Waterway area. Head over to the nearest teleportation point and then glide across towards the blue quest marker.

Once you reach there, you will be able to investigate the spot and place the beacon.

The fourth beacon point can be found close to the Glowing Narrows area.

Reach the nearest teleportation point and then follow the blue marker towards the ground located near the river.

Finally, the fifth beacon point is located on the left edge of the map west of the Glowing Narrows.

Head over to the nearest teleportation point and then glide across to reach the platform on the other side to place the beacon there.

Return back to Zhiqiong and the quest will be completed.

That’s it you have now successfully placed all the beacons and completed the Valor’s Afterglow world quest in Genshin Impact. 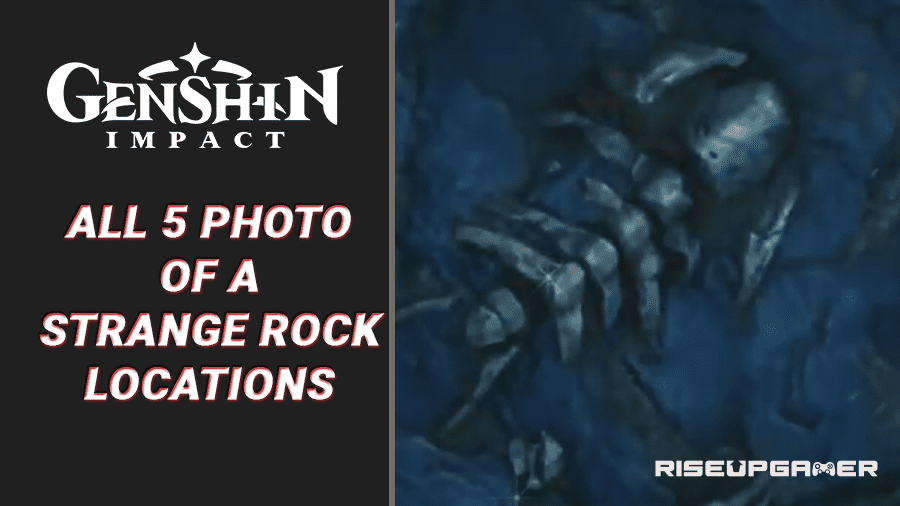