Check out this guide to complete the Price quest in Genshin Impact! 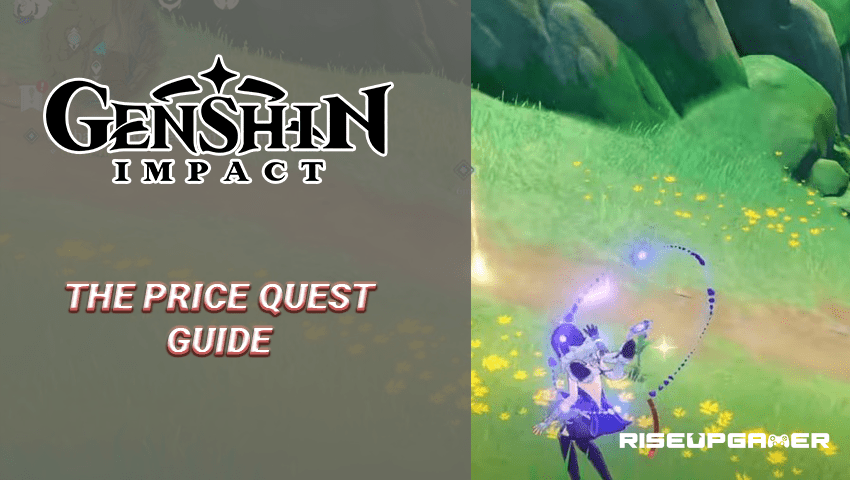 Genshin Impact is an action role-playing game where players must complete various quests and missions to progress. The latest 3.0 update adds plenty of new missions and collectables such as The Price quest.

This guide will tell you how to complete the Price quest in the game.

The Price is a world quest that you need to complete to progress further and increase your level in the Sumeru reputation system.

In order to start this quest, head over to Port Ormos teleport waypoint on the map.

Head straight from the teleport waypoint and then climb the small building on your left.

Behind the dome of this building, you will find a hidden common chest. Open it and you will find a bunch of old clothes and a stack of letters. This will now begin the Price quest in the game.

Next, you need to head over to the Ardravi Valley teleport waypoint on the map.

Fly over to the marked location on the map and a cutscene will then begin.

Now go ahead and talk to Fatui and Alexandra near the rocks.

After the cutscene, go to the marked location to investigate the ambush.

Another cutscene will appear and then you need to investigate the call for help at the yellow marker on the map. You will need to defeat some monsters once you reach there.

After another short cutscene, you will need to take Nika to the Eremites by heading over to the blue marker on the map.

Now you need to go back and check on Alexandra. Another cutscene will begin and the quest will be completed.

You will receive 21500 Mora and 3 Hero’s Wit for completing the quest.

That’s it, you have successfully completed the Price quest in the game! 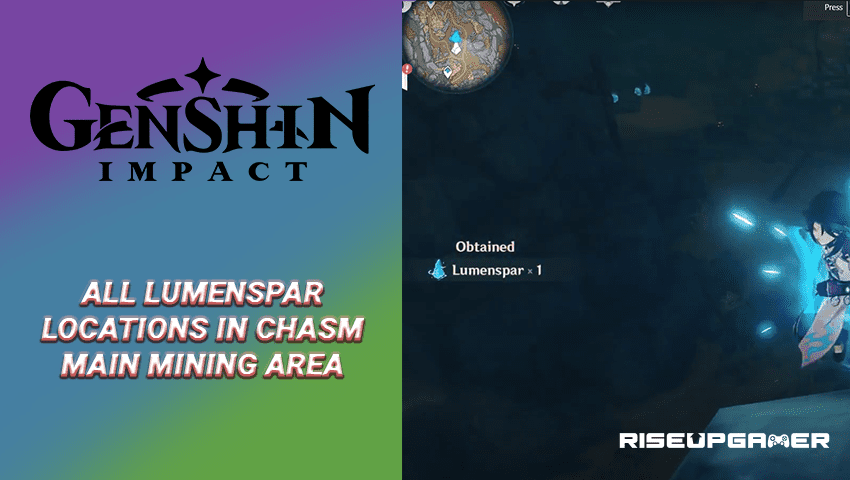