Here to find out more about the quests of the new Sumeru region? 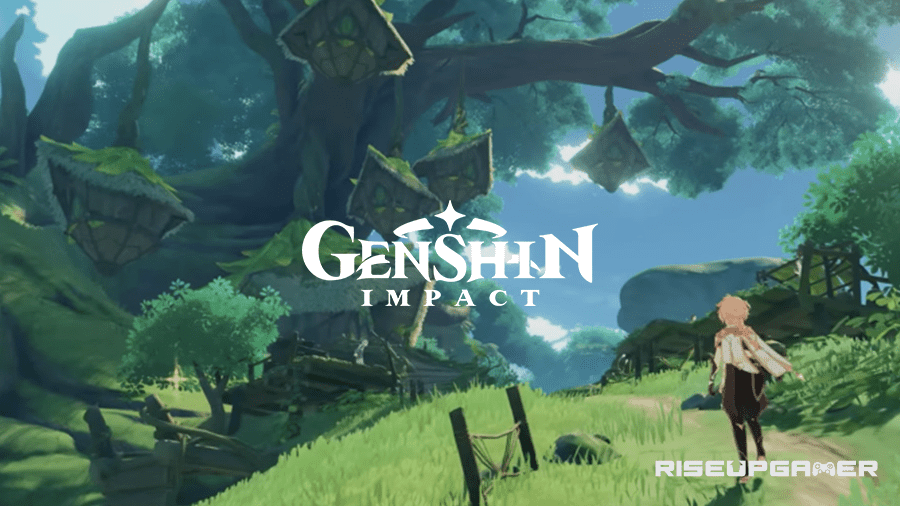 The Sumeru Region is the map region added in the new 3.0 update for Genshin Impact, this update has a lot to offer to enhance the gaming experience in Genshin Impact, adding new characters, play styles, mechanics, world locations, waypoints, resources and most of all Quests.

Here you can access all of the Quests surrounding the new Sumeru Region and all the information around how to do the Quests properly and complete them with ease as a privileged person should.

So stick around and find out more about all of the new Sumeru Quests!

The Sumeru is the new vast and open region of the map in Genshin Impact. A region filled with new Enemy types, bosses and new game changing mechanics.

The Region adds a new flavor to Genshin Impact, having an interesting floral design filled with giant forests, jungles and many underground layers filled with puzzles. Adding a new feature called Withering.

Withering is an effect that infests the Sumeru’s landscape turning many fungi into dangerous aggressive enemies.

The withering is paired with a new item and mechanic called Dendro, Dendro is a weakness to the withering instantly eliminating it.

Dendro is also used as the main mechanic for the new puzzles in this region having you collect Dendrogana from roots in order to activate stone pillars and destroy Dendro Forcefields.

With this new region new characters were released further expanding the playing styles of the game. With some of the new characters using the new Dendro element and helping you get through the Landscape’s difficulties.

And of course who can forget about the most important feature, the Quests. There are some new quests and full questlines added in this update. The new quests are divided into three categories.

Other Quests and Tasks

How To Unlock Final Sumeru Statue Of The Seven

All Sumeru Statue of the Seven Locations

How to get ALL New Craftable Weapons Sumeru