Let’s find Sacred Seal Sheep and learn how to use them in Genshin Impact! 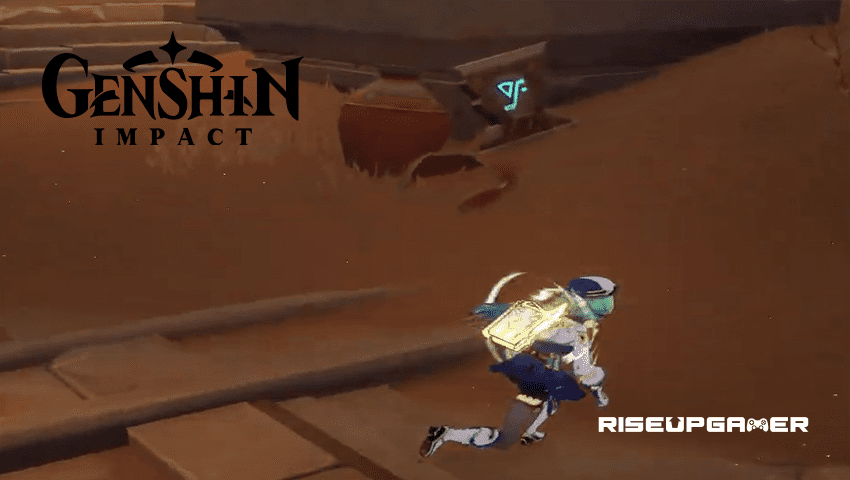 Genshin Impact 3.1 update is finally here, and it comes with plenty of new content for its fans. The new desert area, Mausoleum Of King Deshret in hiding plenty of new items that you need to find and collect in order to finish some of the new quests. Sacred Seals are keys which are used to sole Prima; Obelisk puzzles in the Sumeru Desert in Genshin Impact.

Keep reading our article and find out about Sacred Seal Sheep and how to use them in Genshin Impact!

Sacred Seal: Sheep Head is a quest item, a stone plate with ancient text on it.

There are around 60 Sacred Seals that can be found in the desert of Sumeru. The exact Sacred Seal: Sheep Head can be found during the “Lost in the Sands” quest in the Abdju Pit while you are exploring the ruin.

First of all, you need to go to Aaru Village and talk to Bonifaz who will unlock the quest for you.

Once he unlocks the quest, you have to follow the Abdju road and come to the Abdju cave where you will have to explore the ruin.

By following the path in the ruin, you will come to a room where have to defeat several Primal Constructs who will try to stop your way.

Once you defeat the enemies, you will find the Sacred Seal: Sheep Head stone in front of the small platform of the stairs, next to an urn.

The exact location of this Sacred Seal can be found in the image below.

Now, after you found your Sacred Seal, you might wonder how to use them. Basically, they are used for the Primal Obelisk, pillars that can be found all over the Desert Area.

You are required to use a total of 3 Sacred Seals on each pillar to solve a puzzle. 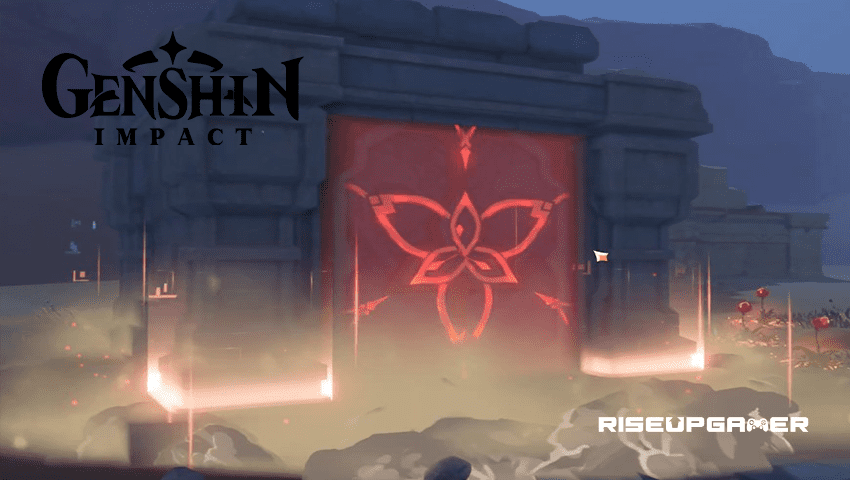