For information on Pudding Isle All Seelie Locations and how to get there in Genshin Impact, check out this guide! 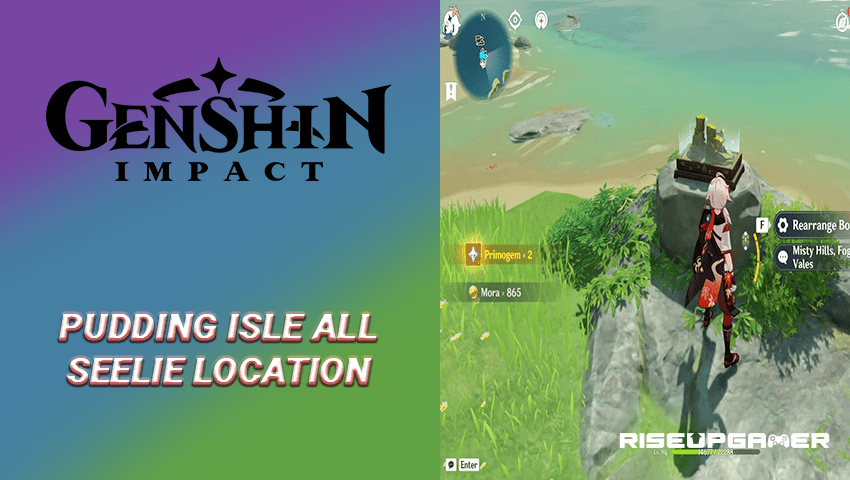 A temporary subarea called Pudding Isle can be found in the Golden Apple Archipelago’s eastern region. Seelie is commonly found around interesting places. The Seelie can be visible or concealed by breakable items, such as huge rock structures with fissures.

When the player uses their Elemental Sight, a blue trail will appear and take the player to the place where the Seelie is currently located. After a predetermined period of time, Seelie will revert to its initial position. The whereabouts of all the Seelie at the Pudding Isle in the Golden Apple Archipelago of Genshin Impact are discussed below.

How to Locate the Three Pudding Isle Seelies?

In order to reach all the Seelie spots, you must first rearrange the island using Kazuha’s Bonsai. Follow a Seelie you come across to its court, which is located on the same island as the Bonsai. Once the three Seelie are gathered, you receive a total of three common chests and one precious chest. The three Pudding Isle Seelie are as follows:

The Event Quest Items Leisurely Rocks Left and Right are needed for Misty Hills, Foggy Vales Pudding Isle during the Summertime Odyssey Event in Genshin Impact. They resemble rather pliable bonsai rocks. They have the ability to conjure a calm and cozy breeze.

The player needs to go to the center of the Pudding Isle by teleporting themselves.

On a ledge, look for a wind current. In order to make the Seelie active, drop into the wind stream.

Then to reach Bonsai island, the player follows the Seelie.

At last, rearrange the bonsai on the island close to Pudding Isle using Leisurely Rocks Seelie.

Unyielding Rocks Left and Right is an Event Quest Item in Genshin Impact. They are incredibly solid bonsai rocks with a sturdy appearance. Only after completing the Event Quest As The Courtyard in Spring, Once Appeared will you be able to acquire this item.

In order to get to the Seelie 2 location, go to the center of Pudding Isle by teleporting there.

At the east of the waypoint, keep an eye out for brittle rocks. To uncover the concealed Seelie, the player needs to break the rocks.

Furthermore, rearrange the bonsai on the island near Pudding Isle using Unyielding Rocks.

In order to complete Misty Hills and Foggy Vales in the Summer Odyssey Event in Genshin Impact, the Event quest item Hoverlight Rocks Left and Right is needed. These items resemble moderately hard rocks. It is reported that during severe weather, a gleam will dance across the surface of these rocks.

Then he/she has to teleport to Pudding Isle’s center.

The player may find an Electro Seelie at the west of the waypoint. In order to receive an electric current, approach the Seelie.

Take the Thunder Spheres up to the designated spot. Finally, drop the blue Seelie onto the platform. To get to Bonsai island, follow the Seelie.

In the end, rearrange the bonsai that are on the island close to Pudding Isle using the Hoverlight Rocks to the left and right.

The terrain of the Pudding Isle will change and a new bunch of adversaries will be waiting once the bonsai has been reorganized! 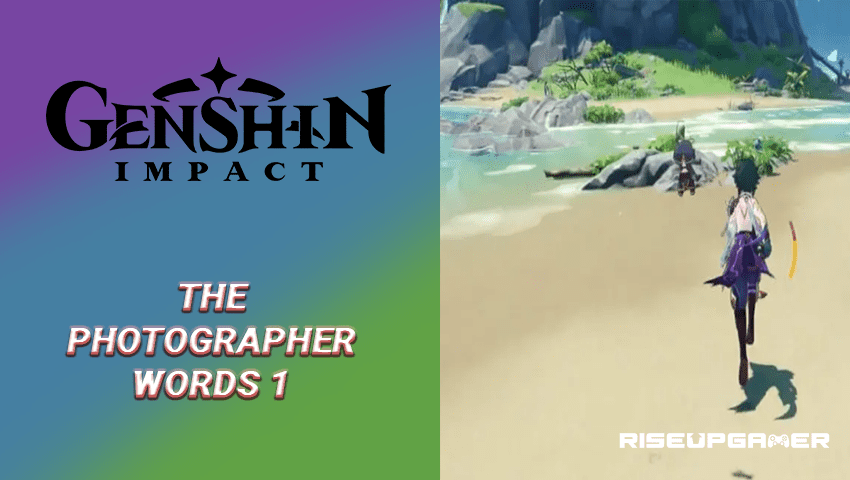