Check out Lost in a foreign Land Seeking quest guide. 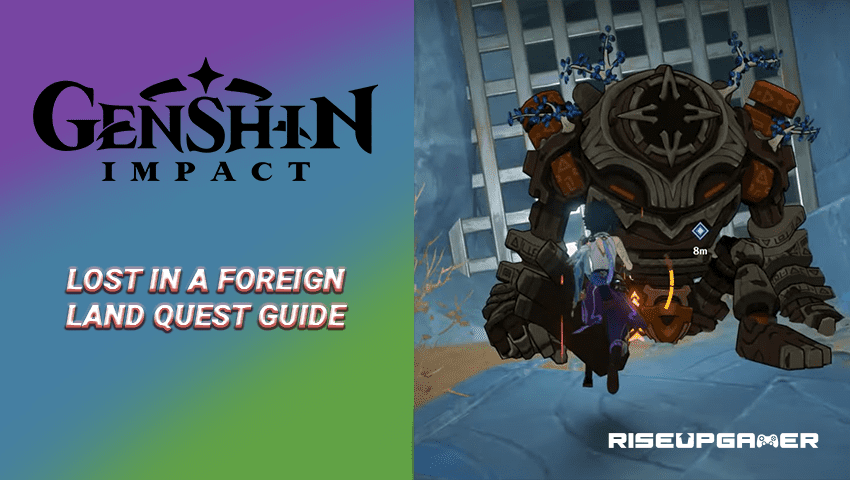 This is a world quest in Genshin Impact. You have to find and talk to Katarina who will ask for your help to find her lost friend Nikolay. As for where he was before he went missing, Katarina will mark it out on the world map for you.

This guide will show you how to complete the “Lost in a Foreign Land” quest.

This world quest starts in The Glowing Narrows, Liyue. After you accept the quest from Katarina, she will mark on the map the place where Nikolay, her teammate went missing.

For faster travel you could use the Teleport Waypoint to The Chasm: Underground Mines, Liyue where you will have to find dark and dirty land where is hidden the Shred of Corporal Nikolay’s Diary.

For a faster way you could use the Teleport Waypoint and teleport directly to The Chasm: Underground Mines, Liyue.

Research the marked area on the map where you will find a dirty and dark land and find the clues Nikolay left behind.

Since you obtain the clue of Nikolay, you will have to find the place mentioned in his diary which will be marked on the map, so once again use the Teleport Waypoint for fast travel to the Underground Mines.

Keep following the marked location on the map which will lead you to a cave where you have to kill the guard to let you in. Locate and read the Corporal Nikolay’s Diary.

Teleport back to The Glowing Narrows where you will have to talk back to Katarina and give her the clues you have found. 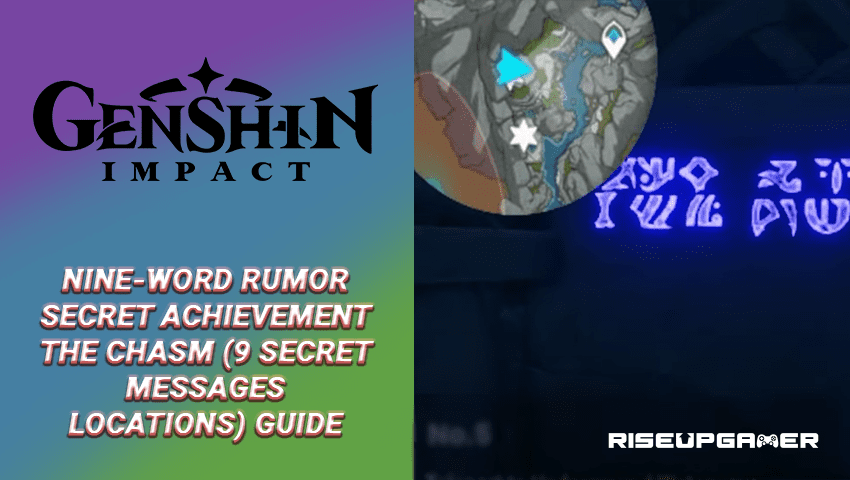