In the new Genshin Impact event, there are some interestingly challenging quests. 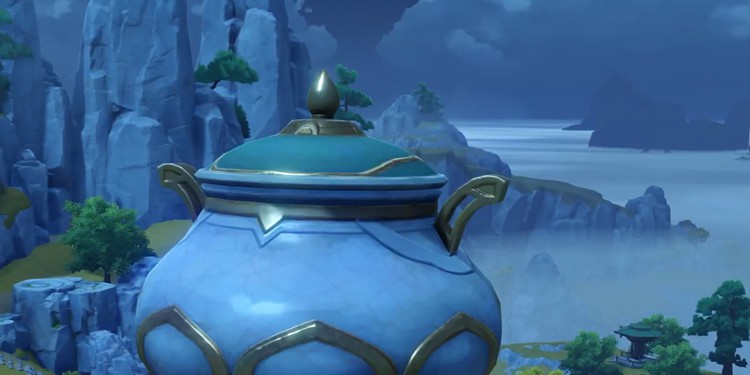 The fact of the matter is that, the objectives aren’t taking down some ultra-strong enemies, but cooking some special dishes. On one quest, players will need to keep three devices at a normal temperature throughout the time limit. But for some reason the whole objective isn’t very clear. Let’s talk a bit about the quest and the objective as well.

This is part of the Moonlight Merriment event, which at the time of writing has at least two weeks left. So, there is some time to go through the quests, but as you’ll see some quests aren’t exactly simple.

Okay, so what’s the deal with this objective on the “Contraption-Contrived Cooking Course Part 1”? Well, basically, you’ll have to cook three pots at the same time.

The pots will have progress bars above them. These progress bars will have a yellow part in the middle of them. This is considered to be the safe zone, or where the line has to be in order for the pot to cook.

Moving the flame from pot to pot will mean that the pots will get hotter and possibly reach boiling point. Going too right is the boiling point, while the line going too much to the left, means the pot is cold.

The buttons on the ground with the arrows to the left and the right can be used to move the flame underneath the pots.

So, to recap, all you need to do is move the flame using the buttons on the ground from pot to pot in order to keep the line in the yellow zone until the timer runs out. Do not go fast or too slow. Instead, account for the time it takes for the flame to move from pot to pot, and take it slower.