This guide will take you through everything you need to know about the Kaleidoscope Cage event in Genshin Impact. 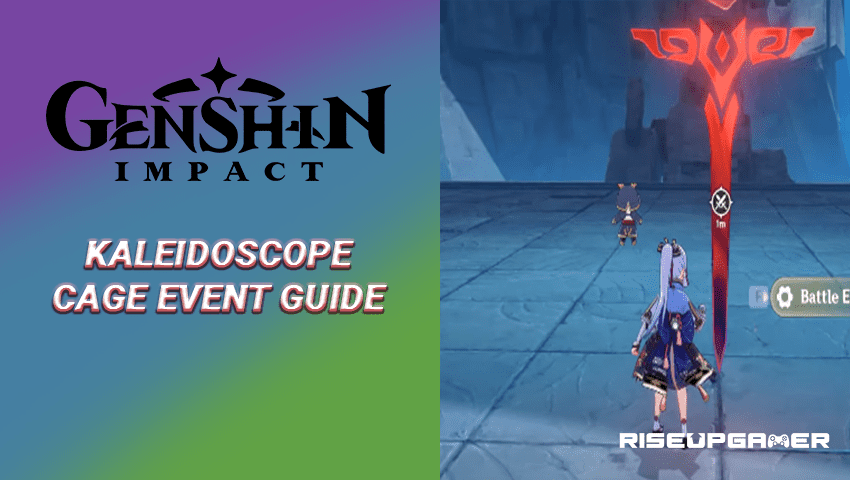 Version 2.7 of Genshin Impact has brought along a lot of new content with it. This includes an Archon Quest, a brand new character Yelan, and the new challenges including the kaleidoscope Cage. This article will go in-depth about team composition, trial characters, Stratagems, etc., and give you a complete overview of this event.

Kaleidoscope Cage is an event on the second day of the Perilous Trial in Genshin Impact. The event is filled with action and it really shows how well you’ve built all your characters. Genshin Impact currently has characters for six different elements and it is recommended to build a few characters for each one of them.

This is one of the events that shows why it is required to have diversity in the characters you build in the game. The second challenge in the Realms of Guile and War unlocks after you finish the pre-requisite quest. It is a domain fighting challenge that has the element of Stratagems, randomness, trial characters, etc. to it.

The event consists of three rounds and the unique part about this event is that you lose two of the characters in your current party randomly after finishing every round. You need to be careful while selecting the party from the very first round because you wouldn’t wanna lose a character that is essential for the next rounds.

The enemies and the Stratagems in the event are random for each player and they cannot be predicted. There are some enemies that are consistent for every player like the Bathysmal Vishap in the first round.

Similarly, there is a huge variety of Stratagems that can be randomly generated and given to any player. Some of the best Stratagems are Assurance, Swagger, Inexorable Force, and Immaculate.

Even though these provide a decent buff, you will have to make your team around the Stratagems which can be hard for some players, especially if you’re new to the game.

Genshin Impact usually doesn’t like leaving the newer player base behind on these kinds of events. So, players are provided with eight trial characters that are the same for everyone. These characters are Jean, Ningguang, Zhong li, Sucrose, Yanfei, Raiden Shogun, Gorou, and Arataki Itto.

When you head to the event screen, on the right side, you will see the enemy line-up for the first round. The characters you use completely depend on the enemies you get.

As mentioned earlier, Bathysmal Vishaps is a guarantee in the first round so it’s recommended to avoid the characters with the same elements as the Vishaps you have.

Once you’ve selected your party and the Stratagems, you can enter the domain. This domain is similar to the domain for the Danger All Around puzzle. As you head towards the center, there will be a red sword that you can interact with to start the first phase of the first round.

Once you’ve defeated the enemies on this platform, you can go through the blue vortex in front to the next. Keep repeating the process until the round ends. Once it does, the game will tell you the two characters that were randomly banned and you wouldn’t be able to use these characters for the rest of the rounds.

Keep repeating the process for the second and third rounds to finish the event. The event rewards are connected to finishing the event on various difficulties.

So, if you’re confident in yourself, you can do it on the highest difficulty the first time itself and if you finish it, it will count for the challenges of other difficulties as well. 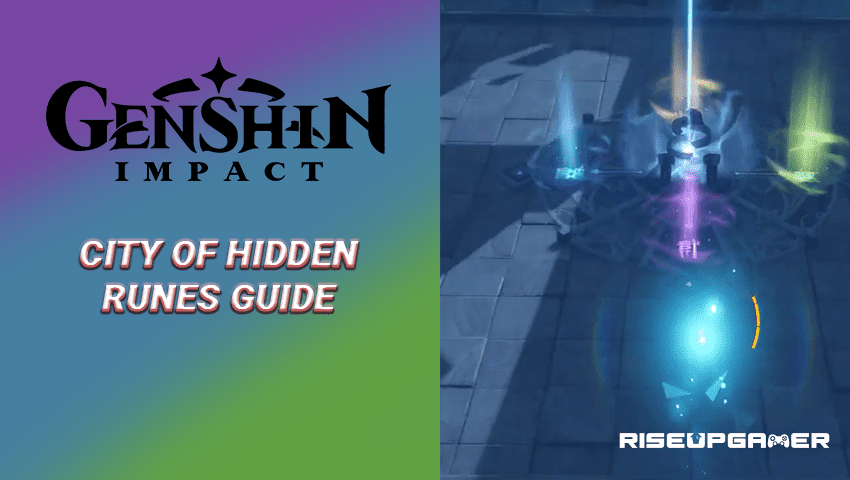