New bosses mean more fun and resources for the player! 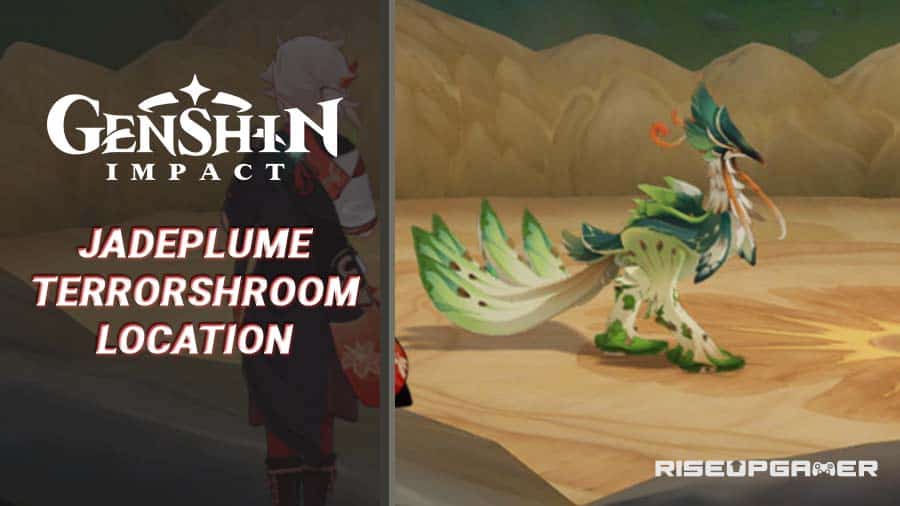 The new 3.0 update got released recently this means that Genshin has gotten more game changing content made to further improve the players full on experience and gives the game a new fresh breath of air, as well as a new layer of paint on the game, with this update came a lot of new features like the new area of the map that adds a lot of new content like quests and even new bosses and enemy types.

The Jadeplume Terrorshroom boss is a new Fungi Mystical Beast as a part of the new area of the map added in update 3.0. The Fungi are a new type of creatures exclusive to the new Sumeru.

Because of the new addition of the map features players are still having a hard time finding many of the map events sprinkled around, not a lot of exploration has been done although we’ve been on the hunt to find a lot of what the new map has to offer.

So in this guide we will tell you where and how to find the new Jadeplume Terrorshroom boss that was added with this new update.

Genshin Impact: All Sumeru Statue of the Seven Locations

To get to the boss you first need to travel to Vissudha Field a par of the new map extension once you go there you will need to go to this specific location of the map.

Once here the boss and the waypoint to the boss will appear on the map but if you go to his location on the map you will notice that he is nowhere to be seen, so in order o get to him you will need o pass uder this big rock.

Once you pass the rock a few enemies will spawn in front of you and above them, you will see a wormhole appear.

You will need to use this wormhole in order to proceed to the boss’s layer. Once inside you are going to spawn in front of the boss’s den, don’t worry he can’t hit you from where you will spawn so you have time to prepare before you attack. To start the battle you will need to approach the beast.

But before you do that it is best that you turn around and activate the waypoint located behind you.

That is how you get to the new Jadeplume Terrorshroom Boss in Genshin Impact. This boss is of Medium difficulty so you would want to stock up on some items before you fight this beast. 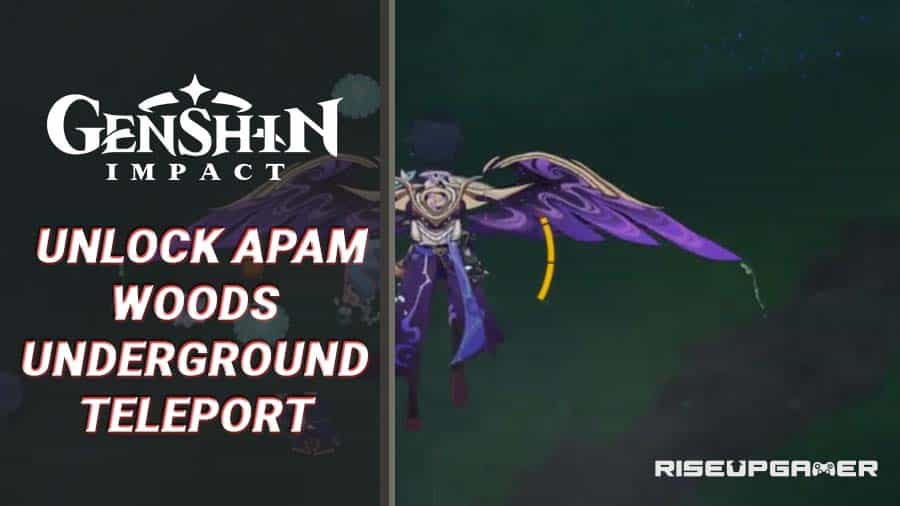