Genshin Impact Is Getting An Anime

Explore the beautiful world of Tevyat in anime form! 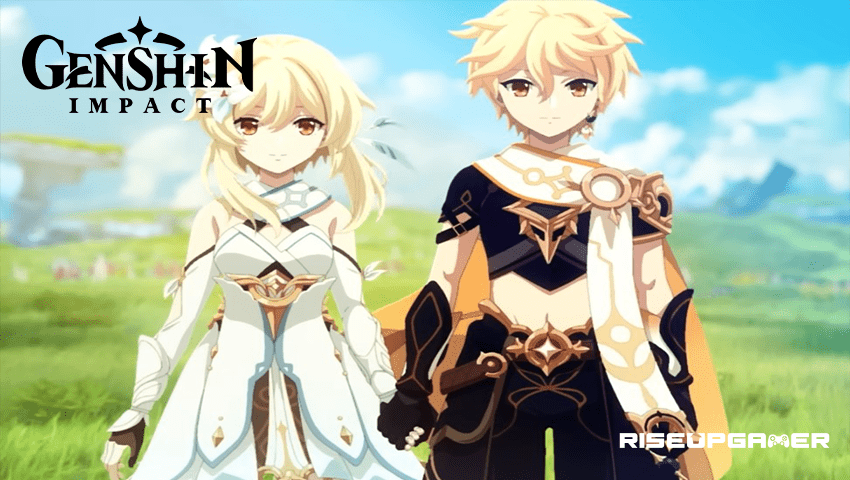 Popular gacha game Genshin Impact has mesmerized players around the world with its beautiful graphics, unique gameplay and wide range of characters. Many fans have been requesting the developers to create an anime series based on the game and it looks like their prayers have been finally answered.

The Chinese developer HoYoverse has finally announced an anime adaptation of the game by giving us a glimpse of the project during its Genshin Impact 3.1 presentation.

This article will tell you everything you need to know about the upcoming anime adaptation.

Genshin Impact is Getting an Anime

HoYoverse is collaborating with the popular animation studio Ufotable to create the anime series for Genshin Impact. It has released the first look trailer for the series on Youtube which is currently called “Long-Term Project Launch: Concept Trailer” indicating that there is a lot of time left before we get a chance to see the final product.

Ufotable is the studio responsible for creating popular anime series like Demon Slayer: Kimetsu no Yaiba and Fate/Zero which have been praised by audiences across the world. The animation quality and visuals look stunning and it’s safe to say that the expectations will be high among fans given the rich history of both of the studios.

As the description for the trailer mentions “the long-term collaboration project between Genshin Impact and ufotable has begun” meaning that we can expect more content in the future such as movies or sequels of the anime as a result of this long-term partnership between the two studios.

The trailer also gives us the first look at the protagonists Lumine and Ether, the twins who are rarely seen interacting in the game while giving us a glimpse of Paimon in the forest. There are also areas such as the plains of Mondstadt, Dragonspine and the Statue of Seven in Sumeru.

Genshin is known for its fluid animations and vibrant colour style which is also reflected in the trailer for the anime. It is currently unknown whether the anime will follow the story of the game or tell us more about the twins’ Aether and Lumine. There is no information about the release date however we can expect to hear about it sometime in the future.

Genshin Impact is currently available to download on PC, PlayStation and mobile devices. 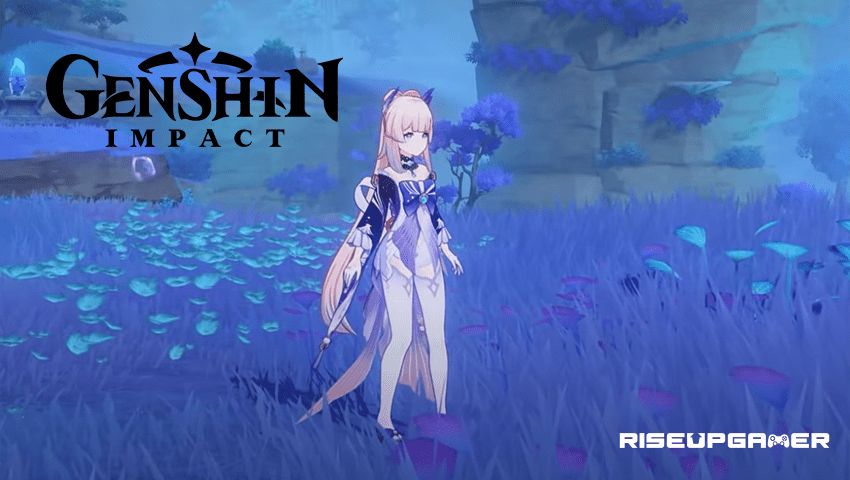