Complete this challenge and collect the chest to solve the puzzle! 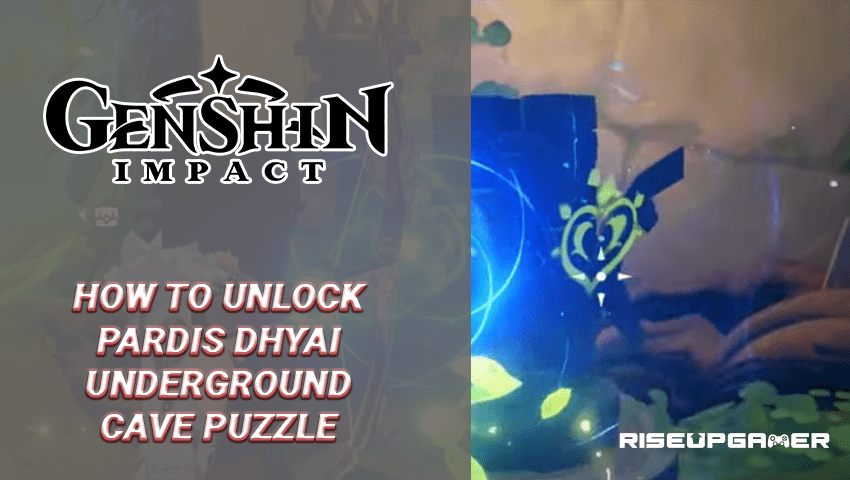 Genshin Impact is an action role-playing game where players must complete various quests and missions to progress. The latest 3.0 update adds many new missions and collectables such as the Pardis Dhyai Underground Cave puzzle.

This guide will tell you how to solve the Underground Pardis Dhyai puzzle in the game.

First, you must teleport to Pardis Dhyai and then head north.

There you will find an underground cave located just below.

Make your way inside the cave and then use the mushroom to jump above.

Summon the Dendrograna on your left and use the charged attack to hit the Dendro Rock.

Defeat all the enemies and then bring out Seelie.

Follow the Seelie and then summon the Dendrogana on your left.

Use this Dendrogana to hit the Dendro Totem and unlock the gate.

Collect the chest and then fly across the area to play the vintage Lyre at the centre. You will need to play the notes Fa Mi So Fa Do.

Now enter the tree to start the challenge and collect all the particles.Return back to the tree and offer these particles when you are done.

Open the chest to access the gate after the challenge is completed.

That’s it, you have successfully solved the Pardis Dhyai Underground Cave puzzle! 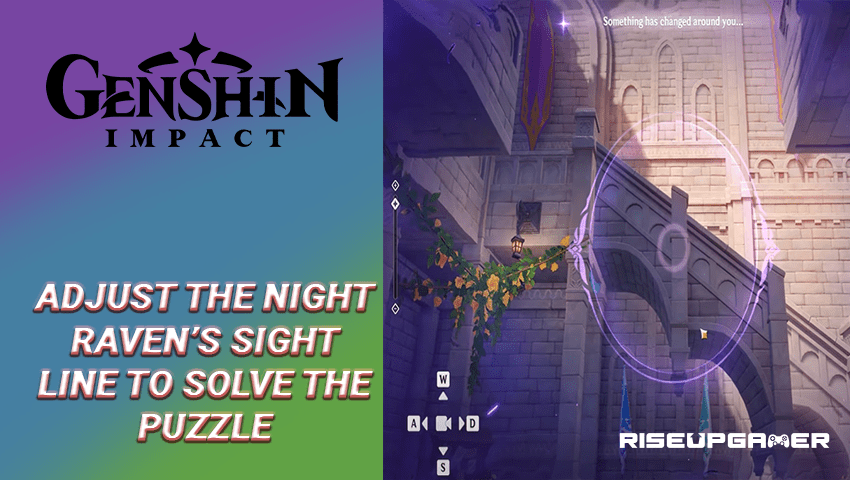