Improve your graphic experience in Genshin Impact! Check out this guide. 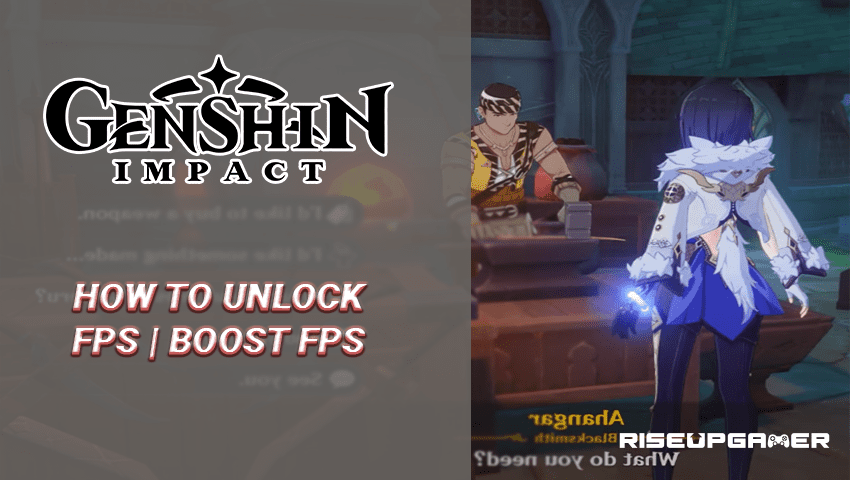 Genshin Impact is a very graphically impressive game. Mihoyo initially stated that they were inspired by Breath of the Wild during Genshin’s development. Over the years, they’ve slowly made the graphics their own. From the beautiful mountains of Liyue to the amazing forests of Sumeru, Genshin has a lot to offer graphics-wise. One small complaint by players is that they’re unable to increase the FPS they have in their games. Thankfully workarounds have been found and that can be fixed with a quick adjustment.

Here’s how to unlock your FPS in Genshin Impact.

By default Genshin Impact runs for a maximum of 60 FPS. The other options for it are 30 and 45 FPS. However, there are ways around this through various reputable FPS unlockers circulating online. Make sure to double check ones that you choose as there have been other FPS unlockers that come with a Trojan virus inside. Genshin-fps-unlock will be the main one discussed in this guide.

Genshin Impact: A Company Vanishing Into the Deep Quest Guide

First you will have to go to its Github page to download the needed files. Next, run the unlockfps.exe. It is recommended to close any other applications that are running at the moment. Once it is running, open up Genshin Impact on your Launcher.

Take note that the FPS Unlocker is a separate app from Genshin, so you will have to open it up whenever you open Genshin as well if you want the increased FPS.

By default, the FPS Unlocker is set to 120 FPS, however that limit can be changed.

Using your arrow keys, you can increase or decrease this limit as much as you want.

Now you can enjoy your unlocked FPS in Genshin Impact!