Genshin Impact: How To Unlock Final Sumeru Statue Of The Seven

Time to unlock the final statue in the Sumeru region! 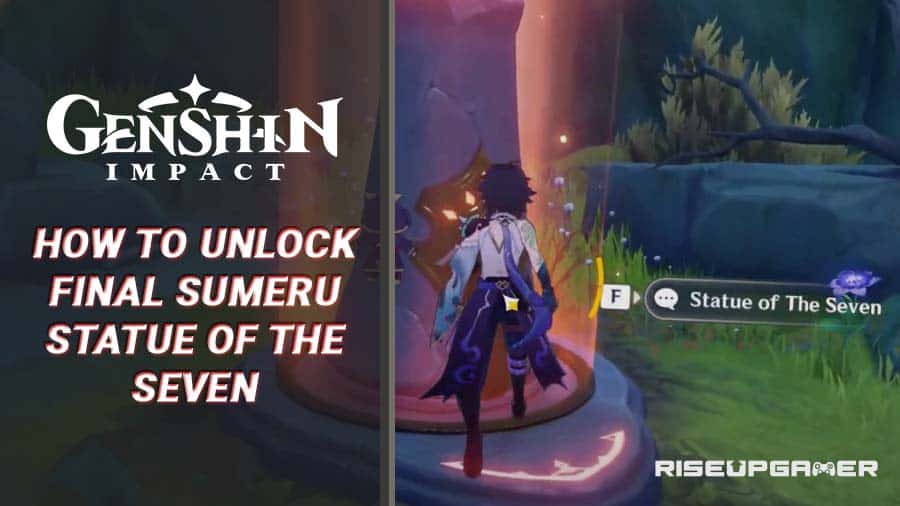 Genshin Impact is an action role-playing game where players must complete various quests and missions to progress. The latest 3.0 update adds plenty of new missions and collectibles such as unlocking the Sumeru Statues.

This guide will tell you how to unlock the Final Sumeru Statue in the game.

How To Unlock Final Sumeru Statue Of The Seven

First, you need to visit Sumeru city and complete the Woodland Encounter, Dream Nursery and Nursery of Lost Dreams questlines.

You will meet Rana on the way to the city and this will start the Woodland Encounter questline.

The Nursery of Lost Dreams quest can be started by meeting Arama in the Fane of Ashvattha area on the map.

After you have completed all three questlines, you will be able to unlock the final Sumeru Statue by heading over to the Lost Nursery in the Sumeru region.

Once you reach there, fly across the entire area until you find the Statue of the Seven in the small corner of the map.

This will reveal the rest of the hidden area on the map and you will unlock the Continent Explorer achievement in the game.

That’s it, now go ahead and complete these quests to unlock the final statue! 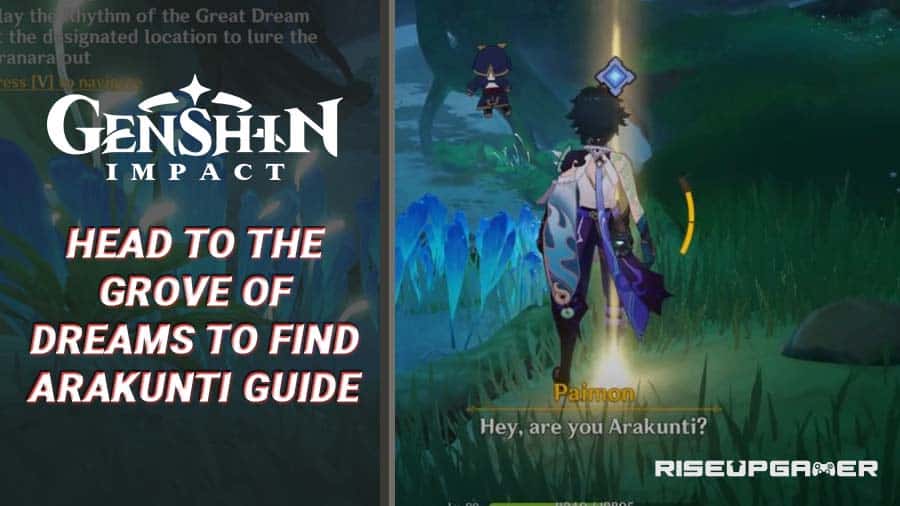