Genshin Impact: How To Get Scarlet Sand Slate Guide

It’s time to Get Scarlet Sand Slate in Genshin Impact! 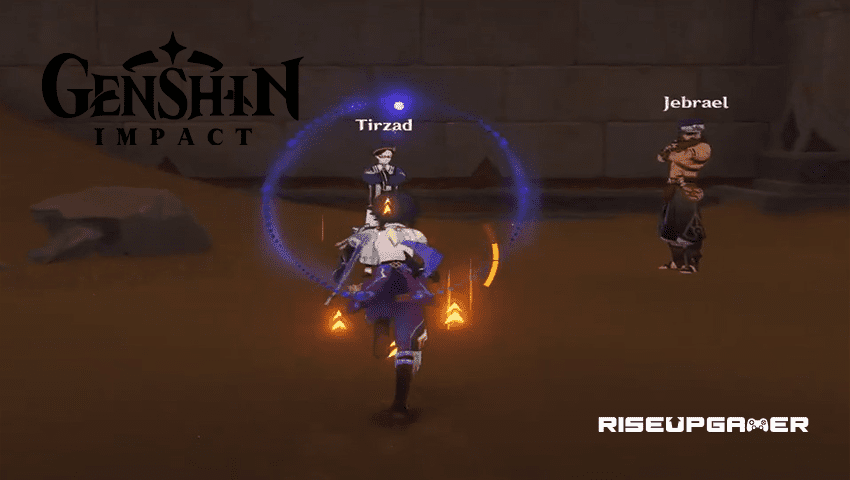 In the new Genshin Impact 3.1 update, players need to get Scarlet Sand Slate which is required to access certain parts of the desert area. It will help you open and operate the lock-shaped books in front of many doors which are locked. That’s why you will have to get the Scarlet Sand Slate and open every single door in the desert. If you can’t get it yet, then we will help you do it.

In this guide, we will tell you How to Get Scarlet Sand Slate in Genshin Impact!

How To Get Scarlet Sand Slate Guide – Genshin Impact

To find the Scarlet Sand Slate, you must go through “Lost in the Sands” quests. In order to start this quest, you will have to go to Aaru Village and talk to Bonifaz.

Once you talk to him, the quest called Golden Slumber will start. From here you just have to follow a few steps that you need to follow through the quest, and eventually, you will come to the ruins near the Abdju Pit.

On the main entrance, you will find the Teleport waypoint, and make sure to activate it. As you continue following the path in the ruin, you will come to a locked door, and in front of it, you will find a mechanism hidden in the sand. Here, it requires to use Anemo character and blow it away.

Then, you will be able to unlock the door and continue forward. In the next room, in the left corner, you will find a platform which is an elevator that will bring you down to the lower level of the ruin.

After the torches are lit up, there will be a cube mechanism in front of the door that has to be activated.

From here, pass through the door and continue following the path in the ruin that will bring you to the Sacred Seal: Valley.

After the cutscene, you need to go back to the upper level by using the platform again.

You will need to interact with the machine in the room to gather some information.

From there, just go back to give the report to Jebrael and Tirzad, and they will reward you with the Scarlet Sand Slate. 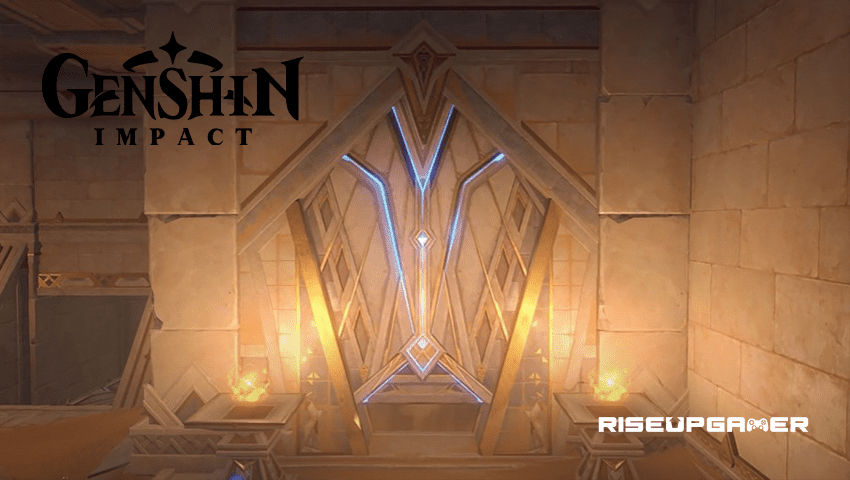