Heizou is coming into the wild with tremendous power potential! 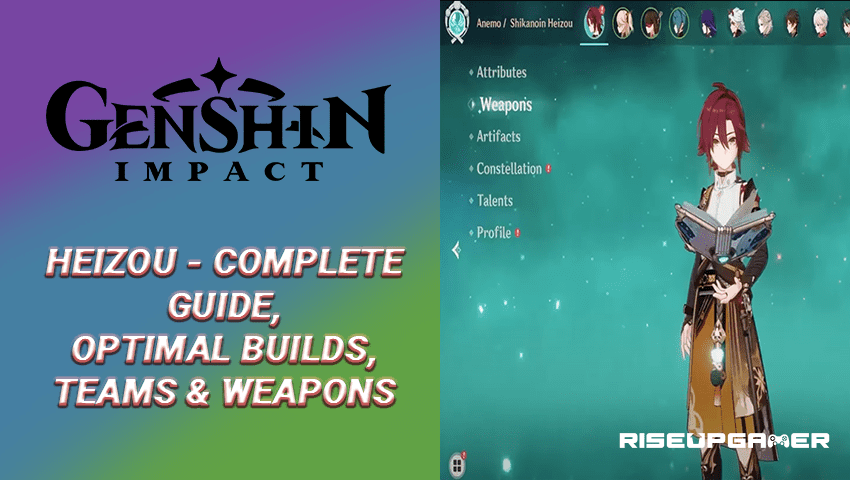 In the new 2.8 update in Genshin Impact, Heizou is introduced as a 4-star Anemo Catalyst character which comes with some interesting build potential.  While he is being released, we can reveal his abilities and builds that match him perfectly.

This guide will show you the Heizou Optimal Builds, Teams, and Weapons in Genshin Impact!

Shikanoin Heizou is a character with a big DPS potential and strong elemental support. His fabulous flurry of punches infused with Anemo can easily swirl opponents that are afflicted with elements, and even can swirl off of his teammates’ skills or burst.

Heizou has Anemo Vision and uses a Catalyst, and all of his attacks deal Anemo damage. He has a pretty low basic attack, but his Anemo damage is increased by his Ascension stat.

Playing Heizou as your team’s primary DPS character, then he will be mostly fighting on the field. However, it is not only advisable to support him with strong off-field characters but to increase his overall and elemental damage. He can be matched with plenty of weapons:

What Heizou mostly requires in a team is a lot of Sub-DPS and a Support that can help him get off as many swirl reactions as possible. Because of this reason, the best option is a character that has persisting effects even when they are out of the field. The following teams with Heizou are mostly effective:

Xingqiu, Fischl, and Bennett contribute damage, elemental effects, and healing through their abilities even when they are off the field. Heizou will absorb their elemental effects and provide a lot of additional damage.

Diona or Bennett is there for healing, though both can also play their part in spreading Cryo and Pyro for vaporize or freeze reactions.

He has only one artifact set that works best for him. A full set of Viridescent Venerer is the perfect equipment for Heizou. This artifact set will increase Anemo damage by 15% at two used pieces and lowers enemy resistance to whichever element was last absorbed by Swirl at four pieces.

At four pieces will increase Swirl damage by 60%, and decreases opponent’s Elemental resisrance to the element infused in the Swirl by 40% for 10 seconds. 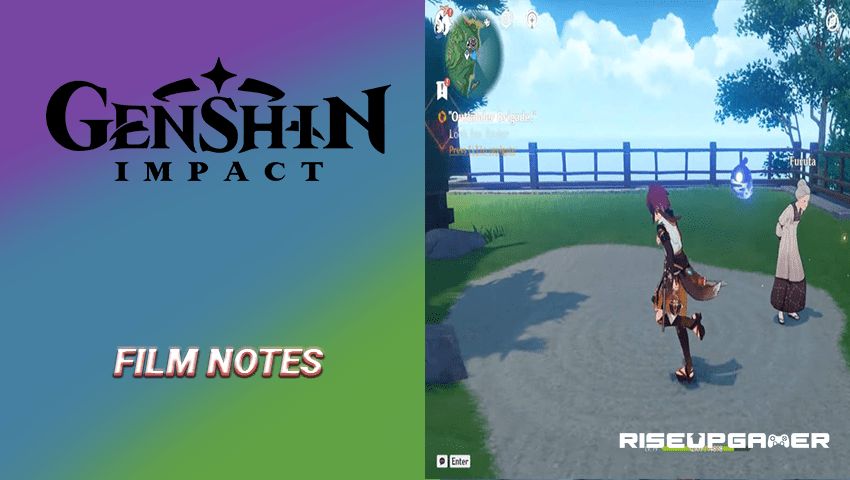