Uncover the hidden secrets of Sumeru in Version 3.1 of Genshin Impact. 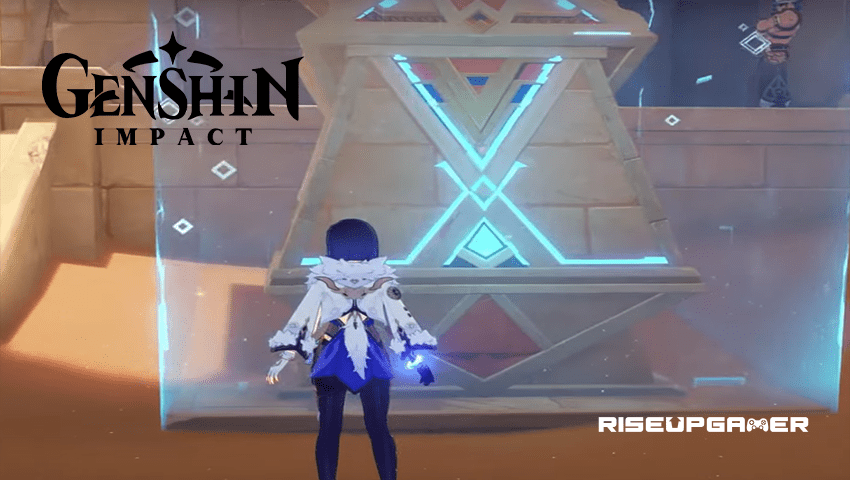 Version 3.1 for Genshin Impact has finally arrived. Now players are ready to see the amazing deserts of western Sumeru. The 3.1 version update expands Sumeru westwards, changing the lush forest landscapes with that of grand wondrous deserts. The sands of the desert hide many secrets of the past including pyramid like structures and forgotten stories about Al-Ahmar, the Scarlet King. The quest that tackles it the most is the Golden Slumber quest series.

Here’s a guide on the Introduction to Indoor Archaeology quest in Genshin Impact.

First you have to head to the Sobek Oasis and look for Jebrael.

Rest at the campfire and head out for Khemenu Temple the next day.

Proceed to the door and have Benben open it.

This will lead you into a room with multiple doors, some of which you are unable to open yet due to clearance restrictions.

In order to proceed, you will have to lead 2 Primal Embers to the locking mechanisms of the door. They are easily found by following the left and right paths by the door.

Unlocking the door reveals stairs that lead down. There is a teleport waypoint and a big room with a locked door. After a bit of investigating, you’d need to find 2 more Primal Embers again to open the door.

The first ember can be found by following the left path from the room with the Teleport Waypoint. It will lead you into a room with a huge boat. Solve the puzzle here and follow the Primal Ember back.

Opening the door will reveal an elevator that you can take to go down.

At the bottom level will be a mural you can inspect.

Doing so triggers a cutscene with some characters and opens up a doorway and ends the Introduction to Indoor Archaeology portion of the Golden Slumber questline! 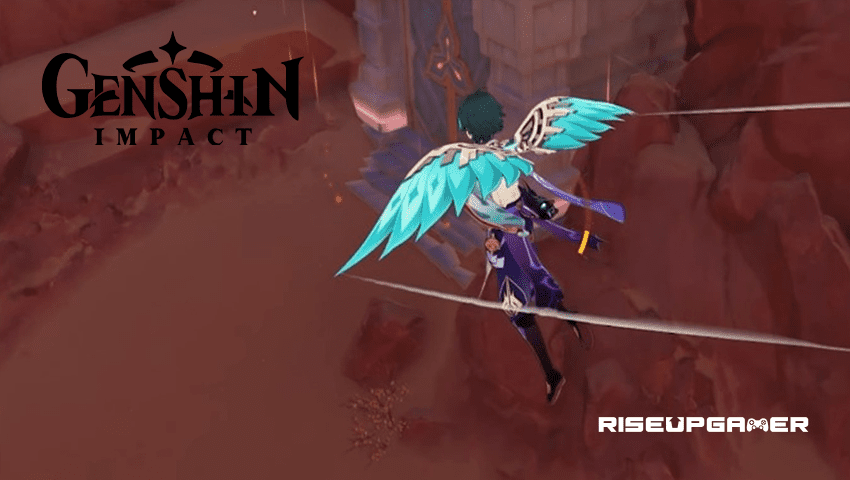