Genshin Impact: Follow The Scent And Look For Clues

Time to follow this mysterious trail and search for clues in Genshin Impact! 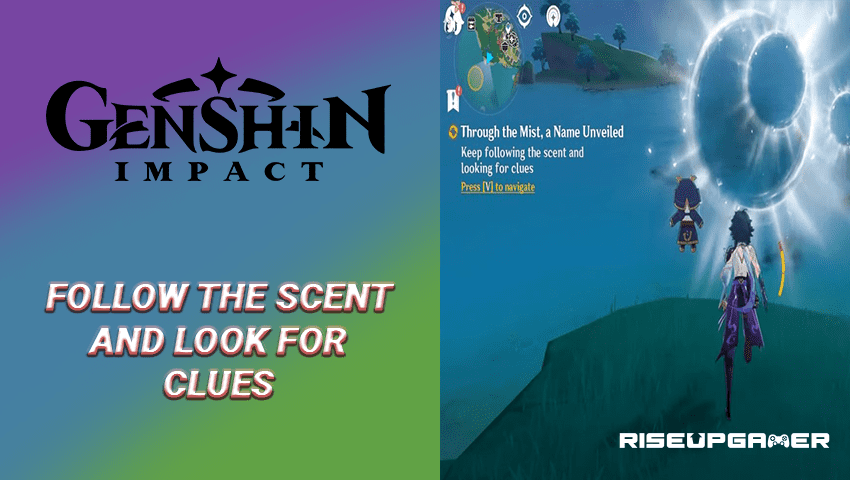 Genshin Impact is an action role-playing game where players need to complete various quests and missions to make progress. This guide will tell you how to follow the scent and look for clues in the game.

Genshin Impact: Follow The Scent And Look For Clues

In the Byakko plain, you will be given the objective of following the scent and looking for clues while doing the quest assigned by Kazuha.

You will need to follow this blue or black-coloured mist of air and you can highlight this trail by using your Elemental Sight ability.

After you enter Inazuma city, a yellow colour circle will appear on your map and the objective will be changed to quest area reached.

A cutscene will begin and you will need to defeat the Hilichurls present nearby. Defeating them is very easy but you need to be careful of the reinforcements called by them.

After you defeat them, another cutscene will be triggered and then you will need to travel through these large white circles floating in the air.

Following these circles will lead you to a small island nearby and this will initiate another cutscene. Now it’s time for a boss fight and you will need to fight against Amenoma Yuyya, the Re-emergent attacker.

Just bring his health down to 50% and the fight will be over triggering another cutscene.The Prized Isshin Blade will be returned back to Kazuha and the quest will be completed.

That’s it, now go ahead and follow the trail to complete the quest! 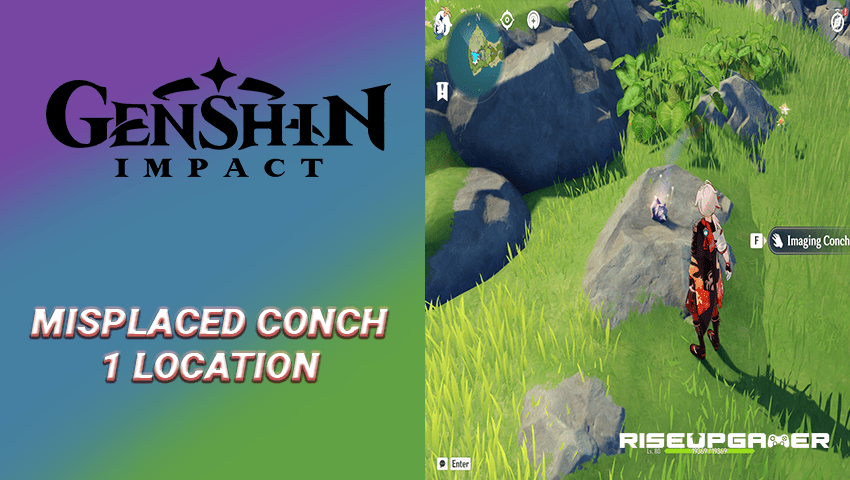