By Borut Udovic
A Secret Chest is waiting for you to Dig on a small island! 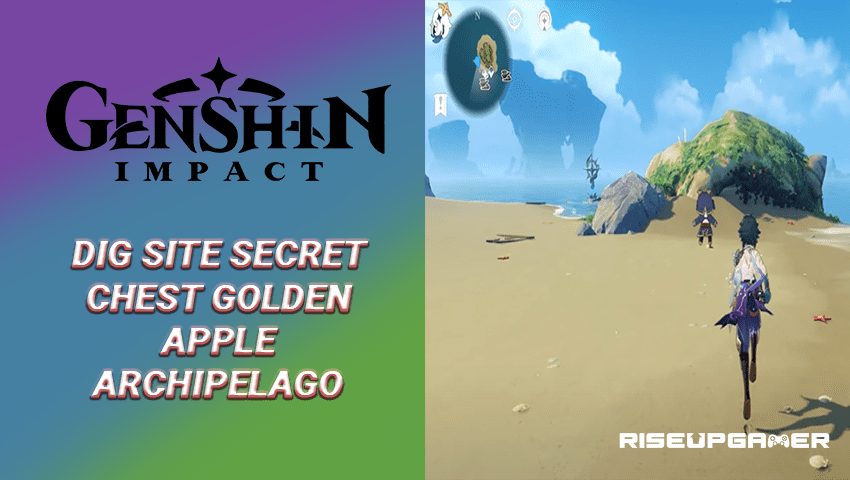 The new update 2.8 has come with plenty of new events and big rewards such as the Golden Apple Archipelago. There is a secret chest that you have to find and dig, which comes with the new treasures and hidden locations from the recent update.

In this guide, we will show you how to Dig Site Secret Chests in the Golden Apple Archipelago event!

You have to go to the small island on the west side of the map, right in between Broken Isle and Minacious Isle. Check the marked location on the map below.

Once you get there, go to the western side of the beach where you will see a big rock stuck in the sand.

Go closer in front of it and an action to dig will pop up on your screen. Just press F to dig and the chest will appear in front of you.

Open the chest and if you are lucky you can obtain some pretty rare items and materials. 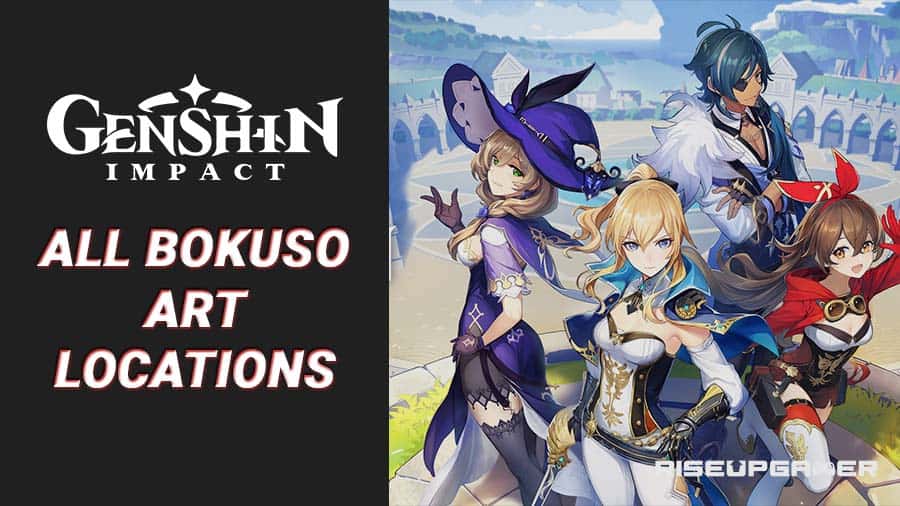