Time to defeat the Dendro Hypostasis boss in Sumeru! 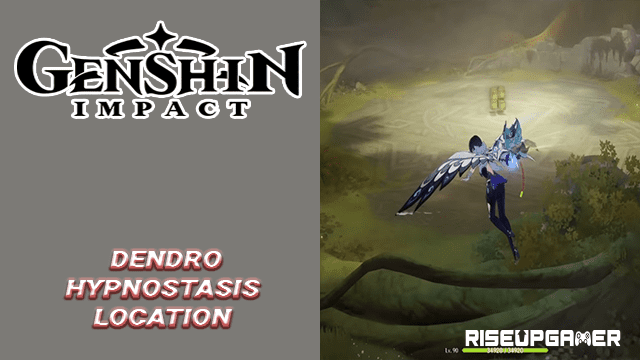 Genshin Impact has recently received a 3.2 update that adds exciting features such as new events with primogems on offer, a new powerful weekly boss called the Scaramouche and the addition of a new character known as the Dendro Archon Nahida. It is a comprehensive update that will certainly keep players engaged as it further continues the Sumeru storyline

The Dendro Hypostasis is the new world boss introduced in the latest update and you will find this cube-based boss hidden in the Sumeru region. Before you head off to face this powerful boss, you will need to unlock the Sumeru region as well as have a Dendro character in your team.

This guide will tell you about the location of the Dendro Hypostasis boss in the game.

In order to find this plant-based boss, you will need to head over to the Desert region of Sumeru.

Use the teleportation waypoint north of Dar al-Shifa in the Land of Lower Setekh.

Once you reach there, jump down from the edge of the cliff and head into the southeast direction and you will find an entrance to the cave just below.

Slide down below and follow the linear path that will soon take you to a large open area inside the cave. This is the arena where you will be able to fight against the new Dendro Hypostasis boss.

It is recommended that you bring a Dendro character along as it allows you to deal more damage and the best to attack is to wait for the core of the boss to become vulnerable during its attacking phase.

After you bring down its HP, it will start healing itself and this is where you will need a Dendro character to activate the three nodes to stop the boss from healing itself. You can use a Dendro-based character such as Collie as you don’t need to level her and you only need her during the last stage of the fight.

That’s it, now go ahead and head over to the desert region of Sumeru to find the Dendro Hypostasis boss! 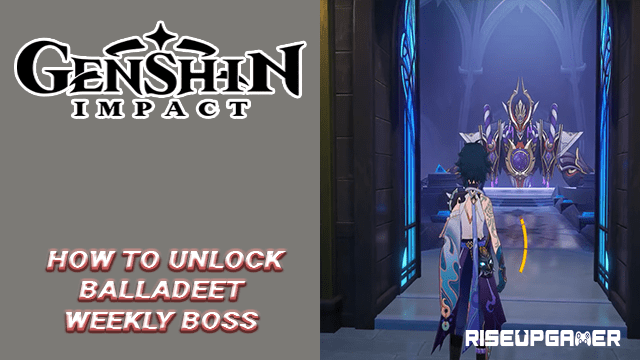