Genshin Impact: Continue Exploring and Look For An Exit Guide

Uncover the hidden secrets of Sumeru in Version 3.1 of Genshin Impact. 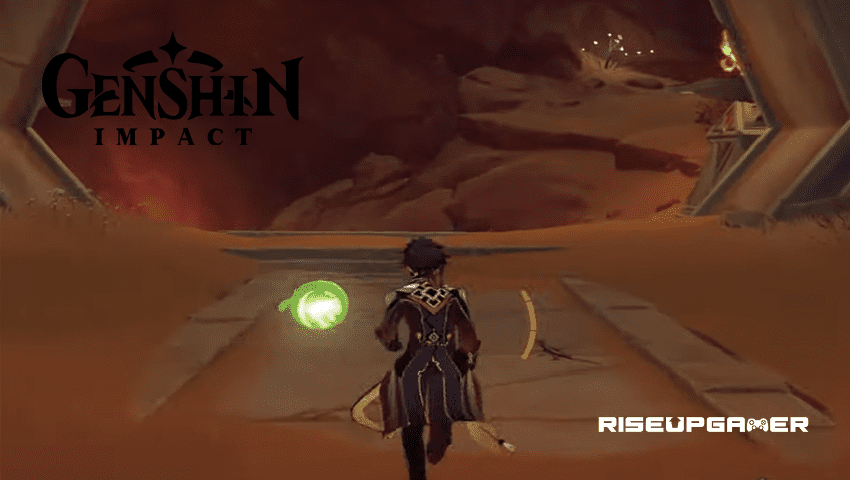 Version 3.1 for Genshin Impact has finally arrived. Now players are ready to see the amazing deserts of western Sumeru. The 3.1 version update expands Sumeru westwards, changing the lush forest landscapes with that of grand wondrous deserts. The sands of the desert hide many secrets of the past including pyramid like structures and forgotten stories about Al-Ahmar, the Scarlet King. The quest that tackles it the most is the Golden Slumber quest series.

Here is a guide on how to progress in the Lost in the Sands quest in Genshin Impact.

Continue Exploring and Look For An Exit Guide – Genshin Impact

During one of the parts of the Golden Slumber – Lost in the Sands quest, the player is tasked to find an exit of the underground area.

They will have to take an elevator up, pass through a door which will have a Seelie that you may follow if you wish to.

Continue on this path until you eventually encounter a simple puzzle involving a Mysterious Replicator Keystone. Pick it up, place it on the platform and rotate it to point to the cell.

Defeat them to finish the puzzle and open the door.

The next room is simple. Just defeat all of the enemies that appear and the exit will finally open. Now just follow the wind and the quest will end. 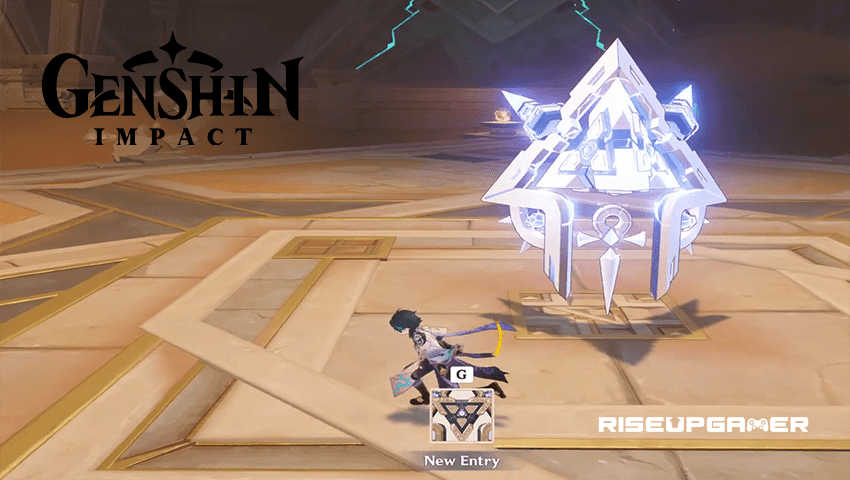