By Borut Udovic
Check out this guide to see how you can complete the Chasmic Maze quest in Genshin Impact. 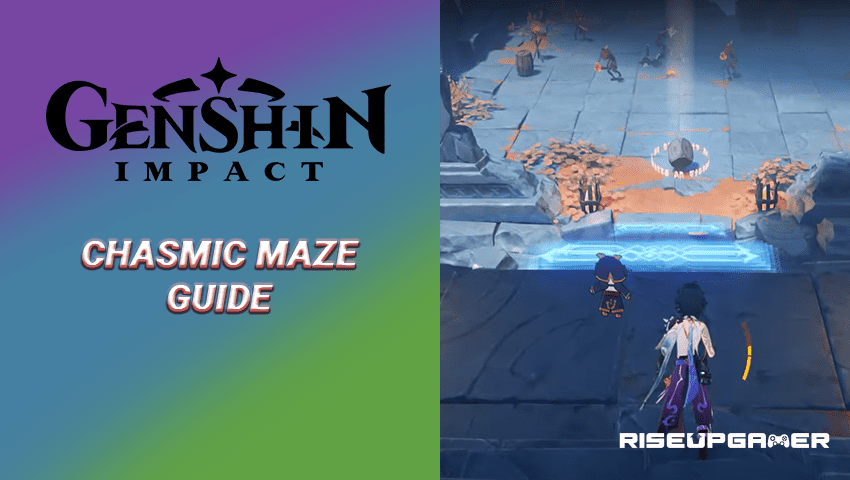 Genshin Impact has released the newest 2.7 update with a ton of new content. Including new quests, characters and a ton of other content. One of the new content is the Chasmic Maze quest which gives troubles to many players. This complex puzzle will guide you through monsters, obstacles, and even hidden areas. Not to worry!

This guide will show you how to complete the Chasmic Maze quest in Genshin Impact.

To begin the journey of this puzzle, you will need to enter the Chamber of Twisted Cranes. This is a level 90 domain entrance that you will find while you are trapped in the chasm.

Set up your strongest party to ensure that this encounter will go as smooth as possible.

Once you enter the area, you will not have any guide, you must figure things out on your own.

The first thing that you must do is turn right and rotate the first floating arena with a challenge on it. You will complete the rotation once you see a set of blue stairs appear on the ground, connecting the two islands.

Once you get on your first island, you will begin the first mob encounter. This mob encounter will be quick and simple, kill the mobs and the next mechanism will be unlocked.

Begin walking on the next island and take the first right which will lead you to another island with some mobs on it. Walk across the blue stairs and begin your mob encounter.

Killing the mobs on that island will grant you an exquisite chest the rotation mechanism for the island will now be unlocked and usable.

Once you’ve rotated the island upside down, get on it and begin the next mob encounter which will be quick and simple. Once you defeat the monsters, the last rotating mechanism will be unlocked and allow you to turn the final island.

Once you defeat the final monsters of the island, a blue portal will appear which you can take.

Loot your precious chest that spawns in and take the exit. Once you take the exit, a small cut-scene will begin and the quest will be completed in Genshin Impact. 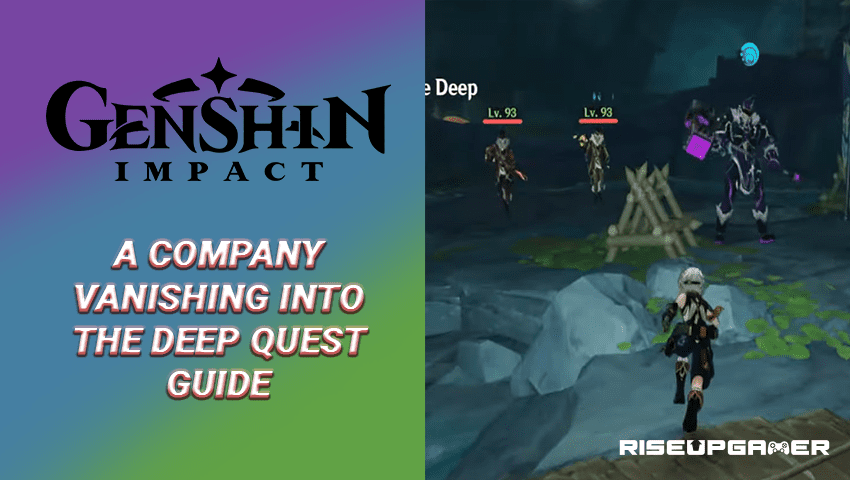